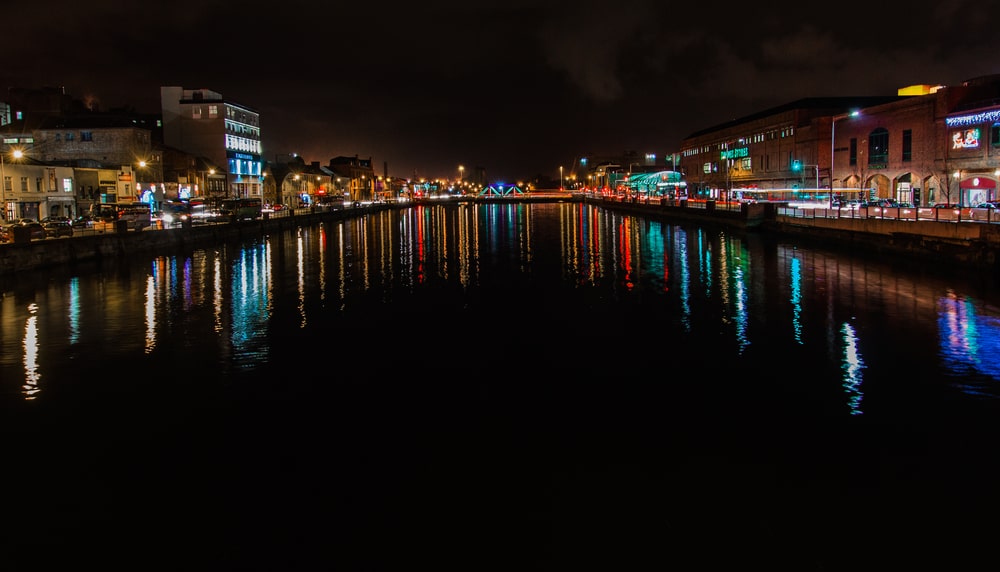 A €3.5Bn transport plan for Cork will include a light rail system that connects the city as well as bus lanes and railway stations.

A €1Bn light rail system between Ballincollig and Mahon Point via the city centre, as well as eight new railway stations and 100km of bus lanes, are contained in a radical new transport plan for Cork. The Cork Metropolitan Area Transport Strategy 2040 promises enhanced transport and was created by Cork City Council, Cork County Council, and Transport Infrastructure Ireland.

A spokesperson from the National Transport Authority said: “This demand needs to be managed and planned for carefully to safeguard and enhance Cork’s attractiveness to live, work, visit, and invest in.“

It is hoped the plan will create employment and generate new housing in Tivoli and the City Docks. The light rail system connecting Ballincollig and Mahon Point, via St Patrick’s St and Kent Station, will have 25 stops and Trams could carry 46m passengers per year, with journey times of 27 minutes from Ballincollig to the city centre.

Despite the emphasis on public transport, €1.4Bn will be spent on road projects, including the Dunkettle interchange upgrade, the M28 motorway to Ringaskiddy, the Cork North Ring Road, and upgrade of the South Ring Road. The NTA says Cork will be the fastest-growing city-region in Ireland, with a projected 50%-60% increase in its population by 2040.