Construction springs back after snow 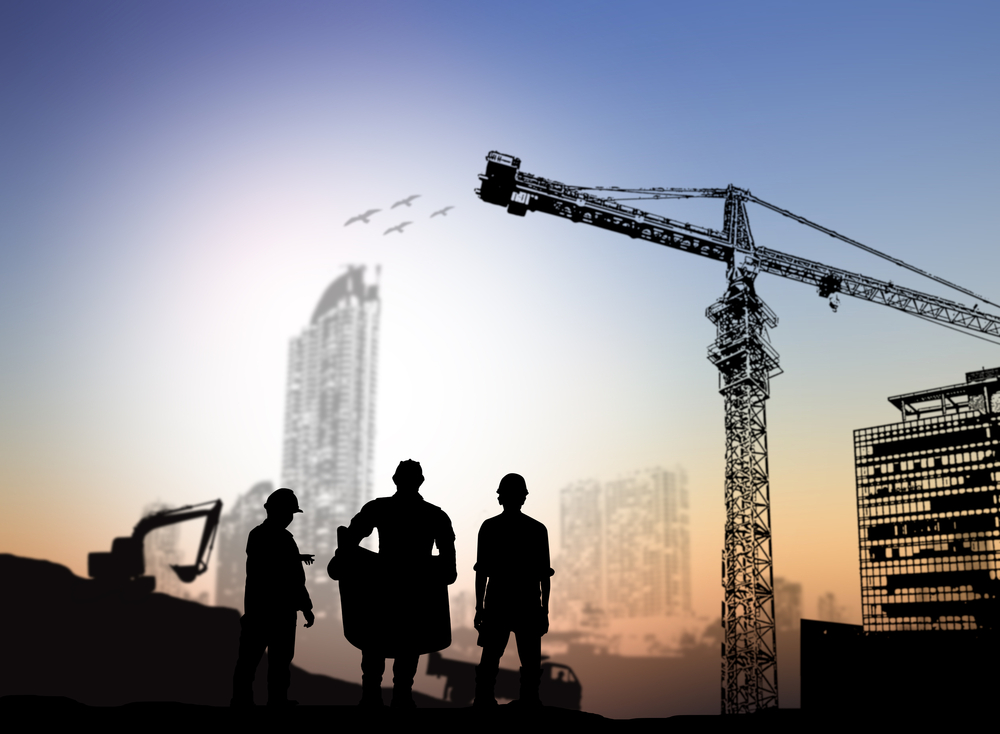 Following weather-related disruption in March leading to a dip in activity, April has seen the sector recover to a modest rebound with activity rising at the fastest pace for five months.

Residential work has led the recovery, with house building expanding at the strongest rate, while new orders have also increase slightly.

April has recorded a figure of 52.5, a sharp rise from the 20-month low seen in March at 47.0, and leads to a more confident atmosphere for the rest of 2018, with the reading the highest since November 2017.

Respondents to the survey pointed towards a large increase in house building activity following the March snowstorms, with residential work reaching a high not seen since May 2017.

However, there were signs that underlying demand across the construction sector remained subdued, with total new work rising only marginally in April. The increase in new business was the first recorded by the survey so far in 2018.

Civil engineering and commercial building also benefitted from the better weather, with both categories returning to growth following notable declines in March.

Employment numbers continued to increase, for the 21st month running. Survey respondents said that new project starts and an expected increase in workloads led to job creation, and companies had a ‘relatively upbeat’ outlook for the next 12 months.

Supply chain pressures are still a worry across the industry, with low stocks and shortages of transport capacity contributing to another sharp lengthening of delivery times for construction materials. However, input cost inflation was unchanged from the 20-month low seen in March.

Tim Moore, Associate Director at IHS Markit and author of the IHS Markit/CIPS Construction PMI® “A rebound in construction activity was pretty well inevitable after snowfall resulted in severe disruptions on site during March. House building led the way, with growth in April among the strongest seen over the past two-and-a-half years. However, the picture was less positive in other areas of construction, with commercial building and civil engineering work rising only marginally.

“While temporary factors make it difficult to gauge underlying momentum, the recovery from March’s low point is somewhat underwhelming and provides an indication that the construction sector has been treading water at the very best in recent months.

“A consistent theme so far this year has been fragile demand conditions and subdued volumes of incoming new work. Survey respondents noted that heightened economic uncertainty continued to hold back construction growth in April, with risk aversion among clients leading to delays with spending decisions on new projects.”