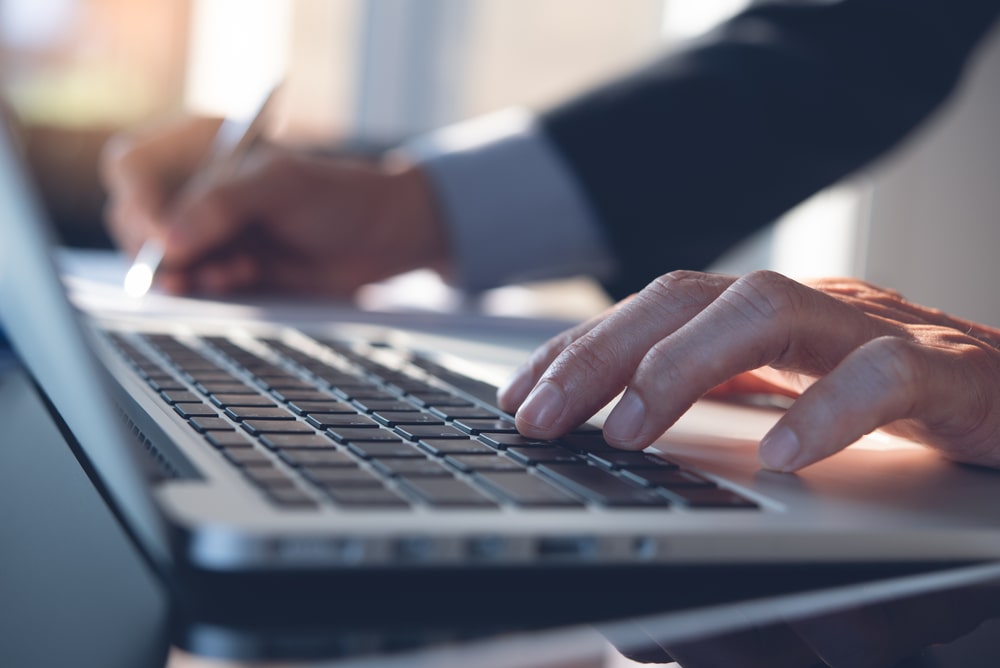 Dorset Council has gone live with MasterGov, a suite of planning tools provided by DEF Software. The new suite will enable the integration of its records. The project will consolidate the planning systems of the six local authorities that form the new council.

It is the first phase of a two-part project which DEF Software is undertaking for Dorset Council, which became a unitary authority in 2019.  Previously each authority had different planning systems, which made them unable to share data or records between them, which meant there was separate information on each area of the district, across many different files within the council.

The new suite includes regulatory functions across planning, building control and land charges and will be used by the 250 employees in the planning team. Transformation of the service will follow the completion of the convergence. This will benefit staff by allowing them to create new services such as listings and separate inboxes for Parish Councils. It will also be used to promote automation at Dorset, with its easy-to-use online service allowing users to self-serve via the website, reducing the time taken to manually process requests by team members.

Graeme Cooke, Commercial Director at DEF Software, said: “This has been a significant project and since the migration began, over 8.1million records, dating back to 1974, have successfully been transferred from Dorset’s old systems onto the new MasterGov system. We are pleased that we’ve been able to support the teams at Dorset Council at a time of change and that they have trusted us, and our experience, with this project.”

Cllr David Walsh, Dorset Council’s Portfolio Holder for Planning, said: “Converging six former district, borough and county councils’ planning information is the first step in transforming our services. Having a DEF as a partner for this project has been essential to its success.

“They are part of the project team, they’re there at every stand-up meeting, working with the team on technical parts of the transfer to make sure that every phase has been successful, millions of records being transferred, with very little disruption to customers and our planning officers.”

The migration of all the local councils to the MasterGov suite was completed towards the end of March 2021, with three of the former councils, Weymouth and Portland Borough Council, West Dorset District Council and North Dorset District Council, now live with the converged version of the system. The remaining three systems, Purbeck, East Dorset and Dorset County Council, are set to be fully integrated this summer. The next phase of the project, transformation, will focus on DEF Software and Dorset Council collaborating to create efficiencies within the system and identifying ways to improve the front end to provide a seamless customer experience.