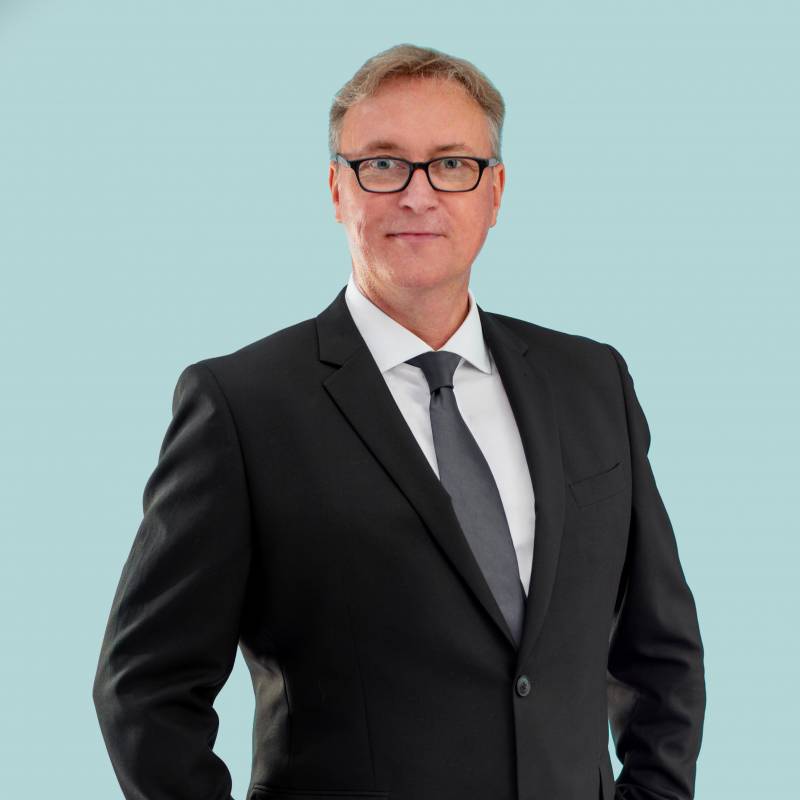 Smart contracts are “contracts whose terms are encoded in computer language instead of legal language. Smart contracts can be executed… so that the terms of the contract are automatically enforced by a protocol that all nodes in the [blockchain] network follow”. A smart contract is a computer program that facilitates legal (if the parties so choose) or at least transactional consequences. In some circumstances in which they are used, commercial parties do not necessarily want to unleash the full legal consequences of their agreements; they simply want to transact.

Smart contracts on a blockchain combine performance with an immutable record of what was actually being performed and as a by-product the need for intermediaries is diminished, if not entirely eliminated. Transaction costs for commercial parties could in this way be significantly reduced.

The perceived potential for smart contracts

In considering the technical limitations of smart contracts, some commentators have claimed that lawyers and courts will imminently be replaced by blockchain-enabled smart contracts, “unbiased and infallible computer programs that form, perform and enforce agreements.” Others have gone further and noted the potential for the technology to liberate transacting parties from existing legal and financial institutions; or reading between the lines, liberate the world from legal and financial vested interests, burdensome legislation, and the influence of “big data”.

It has been argued that smart contracts are not legally enforceable, though this analysis can be challenged for its basis on an overly literal (and non-legal) interpretation of the legal requirements for a “contract”. Elsewhere, smart contracts have been criticised for a perceived binary rigidity and lack of refinement. A smart contract that self-executes when certain criteria are fulfilled provides the parties with certainty, but does not provide the flexibility that traditional contracts afford to the parties. A contract that operates in this way removes the right for parties to breach the terms they have agreed if the deal no longer suits them. Parties who act in breach of contract will be aware that there are contractual consequences of acting in such a way; but under a self-executing smart contract the ability to act in breach is seemingly removed altogether.

It remains for those working in this space, where technology and legal services meet, to consider how real this all really is. What does the marketplace want? And if we believe that it is a salient feature of blockchain technology that its characteristics allow for the creation of a multitude of potential use cases, what can the technology actually deliver?

If we consider that contracts are the primary influence on contractual behaviour in construction projects, more so than prior dealings or personal relationships, can smart contracts bring about more efficient collaboration? There would appear to be significant potential applications for blockchain-driven smart contracts in the construction industry, where smart contract efficiency could facilitate more, but more discrete, works packages on projects. The likely trend would be for clients to progressively move away from the main contractor model in favour of contracting directly with trades and suppliers, buying materials directly from the factory. Effectively, the smart contract procurement model would default to a form of construction management with a heavy emphasis on off-site. This change would be driven by the characteristics of smart contracts – a high degree of transparency, built in trust and pre-agreed outcomes; data held on a distributed ledger with no need for an intermediary main contractor to validate and orchestrate interactions; and associated cost savings for clients. Commentators have also noted the potential enhancements in supply chain management that could be achieved with the use of blockchain – improving the transparency and traceability of products – underpinned by a smart contract self-executing payment to the supplier on incontestable proof of delivery, recorded on a blockchain.

The contractual efficiency that could be delivered by blockchain is a theme that has been explored by other commentators on the construction industry. Non-value added tasks – or perhaps more accurately negative value, in the sense of involving a transaction cost for no genuine benefit – have been identified as a problem to which blockchain provides a solution. A key advantage of the technology is to remove intermediaries within transactions in order to remove the costs; if there is a place for the main contractor it would simply be as a large trade, but without the role as intermediary between client and sub-contractors. It seems hard to argue against the assertion that removing interfaces reduces transaction costs; but is this really a priority for a risk averse client? How does this procurement model fit with the design and construct single point of responsibility that some clients aspire to?

As well as the impact smart contracts will have on high level contractual interrelationships in the construction industry, there is the potential impact that adoption of the technology will have on traditional professions. For example, the focus of the role of quantity surveyor could become much more as strategic advisor to developer clients, analysing quantitative data while the tedious interrogation of payment applications and the drudge of contract administration is carried out by the machines under self-executing smart contracts.

How close is this to reality?

Certain blockchain based concepts are already providing real world utility, including in areas outside than the financial sector. For example a shipping container tracking initiative – TradeLens – being developed by Maersk and IBM and intended to eliminate shipment delays through instant sharing of location information to stakeholders. This particular initiative could also help reduce insurance costs through sharing of the same location information – the cost of insurance for a shipment varies significantly based on location of the cargo at any particular time. The technology is mature enough to facilitate the system, but the market is immature – it will take time to fully “prove” the product, and change the culture in insurance markets to embrace it.

A smart building contract could be designed to respond to a single source real world “oracle”, to provide the necessary weather information to allow or not allow an extension of time claim for “exceptionally adverse weather conditions”, in the traditional JCT terminology. In other construction contexts, the source of real world information could be a sensor attached to a particular element to be incorporated into a building; once the sensor detects that the element has been delivered to site, the supplier under a smart contract would automatically receive payment. The technology exists to create the necessary digital passport and facilitate such a transaction. In addition, blockchain tracking and ledger technology can be used to verify the provenance of the tracked elements, to encourage enhanced sustainability and ethical sourcing. One example is the work of Everledger in the diamond industry.

At present there are a cluster of different blockchains (Ethereum, Namecoin and Bitcoin, for example); real value in the technology will come when different platforms can talk to each other. The main benefit of distributed ledger technology – on which self-executing contracts live – is interconnectivity. Others are working with the technology to address this problem in particular. Polkadot is a platform seeking to allow participants to take advantage of that interconnectivity, allowing diverse blockchains to transfer messages, including value, with pooled security and trust-free interchain transactability. However, breaking down vested interests will take time and, most likely, there will need to be a financial imperative for interested parties to collaborate.

Written by John Wevill, Partner and Head of Construction at Seddons LLP