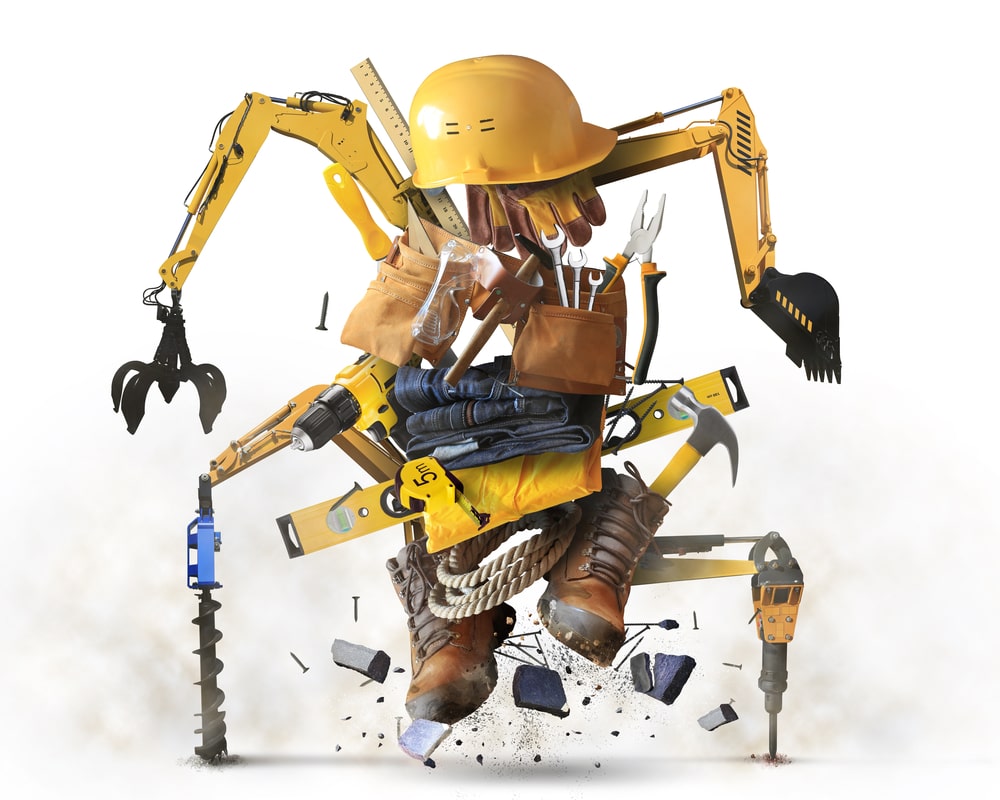 European construction companies are leading the way in the adoption of robotisation, according to a new report from ING.

According to the new report, there are 1.2 robots per 10,000 workers in the construction sector in Europe, higher than the US, which has 0.2 and China which has 0.1.

The report found that there is also a significant difference within Europe when it comes to robotisation. The Netherlands and Belgium score highly, with 1.5 robots per 10,000 workers while Germany and the UK score fairly low with 0.8 and 0.3 robots respectively.

Maurice van Sante, senior economist at ING said: “European builders are frontrunners when it comes to robotisation. However, there is still variation between European countries. The Netherlands and Belgium score highly compared to the UK and Germany. High wage costs in these countries mean that robotisation is more likely to be financially attractive. In the last few years, building production has also grown faster in the Netherlands and Belgium, which meant there was room for new investments, including robots.”

Furthermore, the report found that a European employee in the construction sector has almost €10,000 in machinery, compared to over €55,000 in the manufacturing sector, 5.5 times as much.

Maurice van Sante adds: “Robots may be able to perform various activities in construction, but high investment costs are an issue. Compared to manufacturing, not all construction activities can be carried out in a factory building which means that the transport of robots from one construction site to another, continues to be a challenge.”