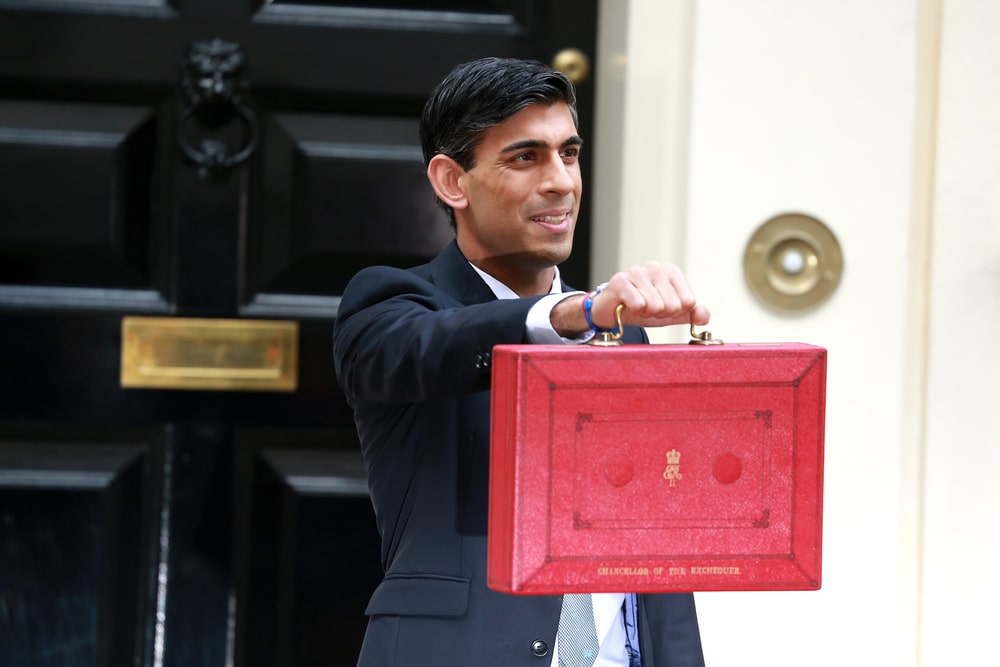 Innovative firms should reconsider the importance of patents as part of their business model ahead of planned corporation tax increases, which are due to be introduced in about 18 months’ time, according to European intellectual property firm, Withers & Rogers.

The Government has confirmed that HMRC is intending to increase corporation tax from 19% to 25% in April 2023, and further tax hikes are likely to be announced in the forthcoming Budget on 27th October 2021. When combined with rising costs and disruption linked to supply shortages, tax increases present a significant challenge to many industries, which have been adjusting to a post-Brexit economy during the coronavirus pandemic.

The construction sector has been affected by a number of unforeseen market shocks, including labour shortages and a growing skills gap. The ongoing materials shortage has also driven up the cost of construction, forcing some companies to consider passing on the increased costs to customers.

With increased pressure falling on the sector to adapt to meet net zero targets, these shortages have been felt even more keenly, with innovation becoming a necessity to overcome the challenges presented.

Under-claiming tax reliefs such as Patent Box and R&D tax relief, means construction companies could be missing out on savings that offset some of the tax increases coming their way. With competitors potentially having already claimed through these schemes, it is vital for all businesses to reconsider their approach, to ensure they’re getting the most out of the support available.

Greg Stepney, partner and patent attorney at Withers & Rogers, said:  “HMRC launched its Patent Box scheme in 2013, which slashes corporation tax from 19% to 10% on profits from patented technology1.  What might come as a surprise to some businesses however is that the lower rate of 10% will apply even when the headline rate of corporation tax rate jumps to 25% in April 2023.

“A single qualifying intellectual property right, for example a UK patent, can be used to reduce corporation tax on all worldwide profits relating to sales of a qualifying item. For the rights owner, this can tot up to a considerable reduction in their corporate tax liability.

“It is important to keep in mind that skilfully prepared patents can be granted for incremental advances in technology rather than being restricted to moments of paradigm shift. It is also possible to get the corporation tax relief on profits from a product comprising only one patented part. To illustrate, a patent covering a particular material or process can, under the correct circumstances, be used to reap tax relief on profits generated by the sale of more complex products that use it. There have been examples of patents to a wing mirror, for example, being used to claim tax relief on sales of a car.”

As well as reviewing the role of patent protection as part of their business model, construction companies should also take advantage of R&D tax relief. The total support claimed through R&D schemes has increased by 19% since March 2019, however less than £500 million of the total £7.4 billion of credits claimed was from the construction industry. With corporation tax set to rise, and the sector continuing to face various challenges, companies need to make sure they are making the most of all tax reliefs available.