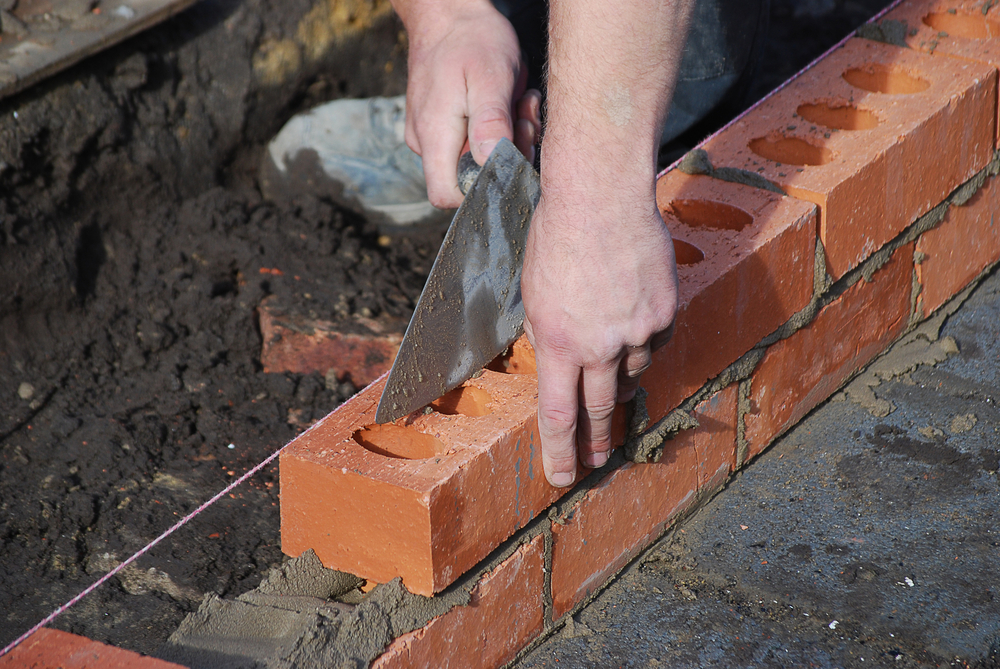 State of Trade Survey reveals builders’ profits are falling as the economy falters.

The Federation of Master Builders (FMB) has warned that builders are seeing their profits tumble as the pressures in the economy mount.

The recently released ‘State of Trade’ Survey shows that small, local builders are facing an uncertain few months ahead, with growing concerns about insolvencies, as they tackle increasing inflation, the knock-on effects of the war in Ukraine and a customer base looking to tighten its belts.

The FMB State of Trade Survey, which is released quarterly, is the only survey of its kind to track the experience of small to medium-sized (SME) construction firms in the UK.

The FMB survey reveals that a staggering 49% of small builders have seen a negative impact on their profit margins in the last quarter. For many small, local tradespeople, these margins are often fairly tight even in the good times. The FMB warns that without clear political and economic direction, during the summer under the caretaker government, the industry will face an uncertain future.

Price rises are unrelenting with 98% of builders experiencing material cost increases and 81% passing on these costs to customers.

Material shortages and a lack of skilled labour still plague the sector, causing job delays for the majority of FMB members – 71% of builders have delayed jobs due to a lack of materials and 61% are delaying work owing to a shortage of skilled tradespeople.

Some 42% of respondents said they were struggling to hire bricklayers, carpenters and joiners.

Industry at a turning point

Brian Berry, Chief Executive of the FMB, said: “The statistics in this quarter’s FMB State of Trade Survey make for some grim reading. The industry appears to be at a turning point, and without any movement from a government stuck in paralysis, things will only get worse. The new government in September must hit the ground running and deliver ambitious solutions to stabilise the economy. One such solution might be to remove VAT on repair, maintenance and improvement work so that cost savings can be passed on to the consumer.”

Berry continued: “The FMB’s survey also shows that long-term issues persist with materials and skills shortages continuing to delay building work. These issues and rising economic uncertainty don’t leave small, local builders in a good position. Many will need to put up prices to say afloat, but are faced with customers who are unwilling to spend as the costs of living spiral.”