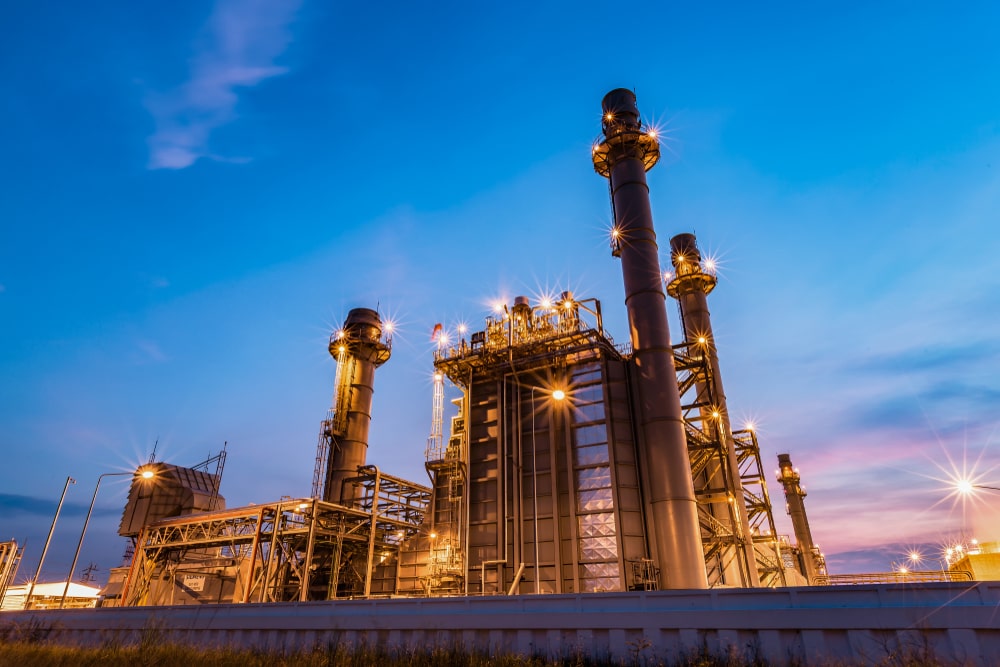 According to the latest Glenigan Construction Forecast, the value of civil engineering starts in the UK is set to increase by 4% next year, after increasing by a substantial 12% this year, due to workloads provided through gas-fired power stations.

The energy sector is set to dominate the civil sector workload after plans were set in motion for the construction of a series of gas-fired power station projects over the next two years, generating projects worth a potential of hundreds of millions of pounds.

One of these major new projects includes the VPI Immingham gas-fired electricity station in South Killingholme, North Lincolnshire that will produce a 299MW capacity and will cost approximately £250M to develop, earning it the classification of a ‘Nationally Significant Infrastructure Project’.

Plans for the Humberside project have been granted and it is now residing in the pre-tender stage of development, with work scheduled for commencement in autumn 2021 and set to continue for a further 46 months.

Another planned project, submitted by EDF, details a £150M gas-fired peaking plant at West Burton C Power Station in Retford which is designed to meet the needs of the National Grid during periods of high demand, requiring sudden surges of power. Plans for this project schedule a start in autumn 2022, due to last for 24 months.

Yet another project of this like includes the £400M expansion of IntergenUK’s gas-fired power station in Spalding, Lincolnshire, allowing it to generate 900MW of power, for which plans have been granted and the turnkey contract has been awarded to Siemens.

The expansion of the power station, which should subsequently be able to fuel approximately 2M homes, is scheduled to begin in the summer of 2020 and will continue for a further 36 months.

Plans have similarly been submitted for an ambitious project to convert Drax coal-fired power station in Selby, North Yorkshire into a gas-fired power station alongside a battery storage facility, totalling a final scheme cost of £300M. In accordance with the aforesaid plans, construction should commence in late 2021, lasting for a further 36 months.

Meanwhile, down south, plans have been approved for Millbrook Power’s £90M gas-fired peaking power plant at Rookery South Pit near Bedford, construction of which is scheduled for the summer of 2020 with commissioning thereafter predicted for 2022.