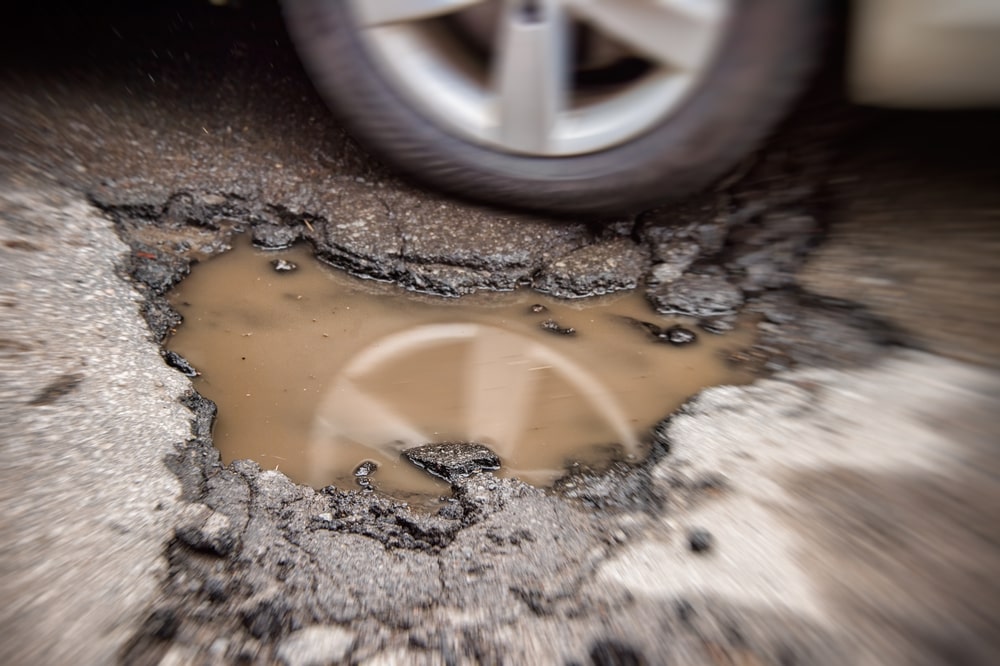 The Department for Transport is allocating £210M to local councils in England as a means of tackling potholes and the general state of disrepair of a number of roads in country.

A substantial amount of additional funding, £151M, will likewise be reserved to fund research into improved technologies, surface materials, and even 3D printing as a follow up investment after the government pledged £23M towards new technologies last year.

Spending will be dedicated to a digital hub, which will coordinate solutions, as well as the innovative solutions themselves which are being developed by contractors such as Amey, Kier, and Ringway in associations with eight local authorities.

Methods that have been developed so far include the use of kinetic energy to heat surfaces, recycling plastic waste into a hard-wearing surface, using sensors to predict the development of weaknesses in road surfaces, and lastly, the North East Lincolnshire County Council and ENGIE are collaborating on mixing both old and new surfaces through a thermo-bond to reduce the likelihood of surface damage.

A recent report by the House of Commons’ Transport Committee, titled ‘Local roads funding and maintenance: filling the gap’, criticised cuts in local government funding, stating that since 2010 local government revenue has decrease by a drastic 25% and called for a new five-year funding settlement to be put into action.

The funding settlement itself will be reserved for pothole repairs and road maintenance, possess such as sum that money can be allocated to projects in a ring-fenced, up-front sum rather than paid in instalments and drip-fed.

The Local Government Association’s Transport Spokesperson, Martin Tett stated: “Councils are on the side of motorists and are doing all they can to keep our roads safe and resilient, repairing potholes quickly as they can.

“But unprecedented funding cuts have meant councils are increasingly limited in how much they can invest in looking after our country’s roads.”

According to the Local Government Association the amount of money granted to local councils to be spent on road maintenance has decline by 37% since 2009, being at of figure of £1.1Bn at this time and falling to £701M by 2018, with the amount of money totalling the declined amount, £399M, being enough to repair 7.8M potholes.