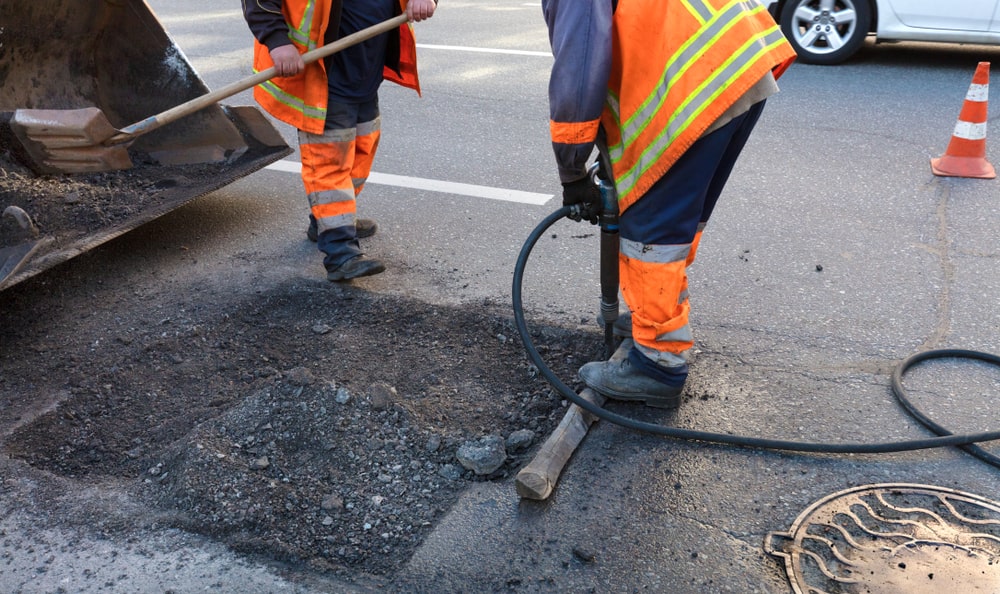 The Department for Transport is injecting £348M of funding into local authorities within the next four year period as a way of tackling issues surrounding road maintenance and repair, it has been announced on Saturday 20th July 2019.

The funding in question will be available for local authorities to bid for and will also be offered in two sets at two intervals of two years, over the aforementioned four years, of which the grand total of £348M will be up for bidding.

The first pot of investment, named the Challenge Fund, is going to be available this year and the next and will have just less than £200M on offer, with the substantial figure in question being marked for projects that will improve the quality of roads and surrounding infrastructure, including structures as large as bridges and viaducts.

The second pot of investment, called the Pinch Point Fund, will be available in 2021/2022 and in 2022/2023 reaching a total figure of £150M that will be reserved for projects designed to ease congestion on some of the country’s busiest roads.

The Transport Secretary, Chris Grayling stated: “Local roads are the backbone of the transport network for drivers up and down the country, but we know that some aren’t up to the standard they need to be.

“Whether it’s congestion or quality, we need to empower local authorities to invest in these roads and make journeys safer and stress-free.

“That’s exactly what this funding will do – over 4 years we’re providing more than a third of a billion pounds to make sure local authorities have the cash they need to make this a reality.”

One previous example of a project that was funded by the Pinch Point Fund includes the improvement of links between the A12 and A143.

These latest announcements are part of a series detailing funding investments that the Department of Transport are making into ensuring that the nation’s roads are all fit for purpose, all of which are part of the £6.6Bn which the department is investing between 2015 and 2021.