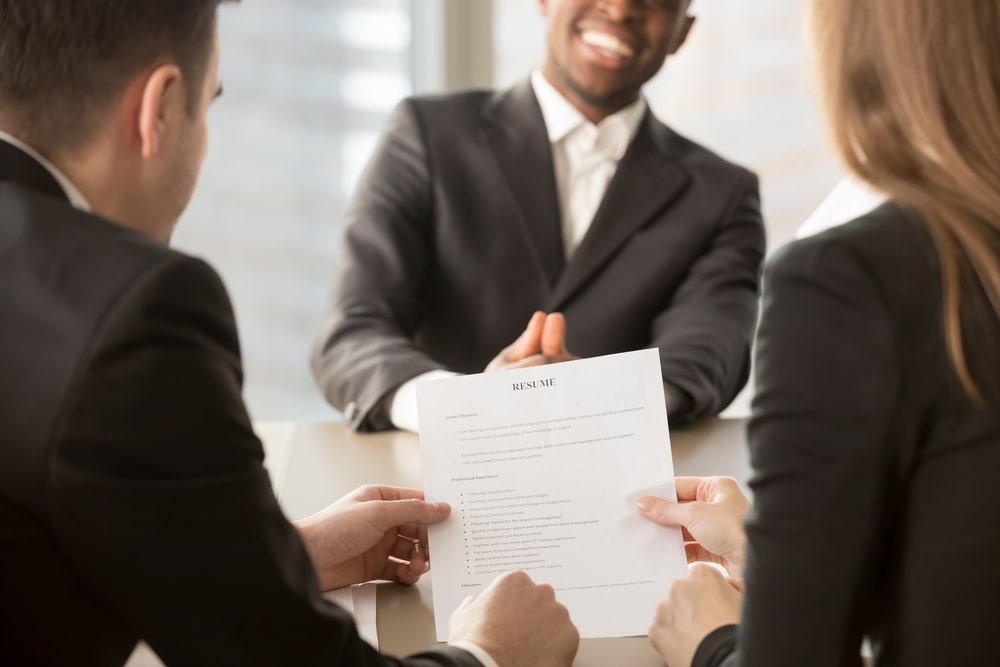 The Institute of Student Employers (ISE) have published their annual student recruitment survey, declaring that graduate labour jobs within the construction industry market have increased by 35%.

Construction companies have likewise increased their hiring of school leavers onto company programme, with this level of hiring having increased by a figure of five per cent, while the number of short-term and temporary hires through work placements and internships were up by 35% and five per cent respectively.

Comparatively, most sectors have reduced the number of graduate hires, with the number of placements and internships shrinking by seven per cent and four per cent respectively, while the only sector to rival construction in terms of graduate hiring is that of the public sector, the market of which saw a year-on-year growth of ten per cent.

Since the Financial Crisis of 2008, graduate jobs have only witnessed an increase in any sector greater than ten per cent on two occasions, once in 2013 and once in 2014, signifying a level of stability in the public and construction sectors despite the universally acknowledged political and economic instability.

In fact, many employers, in anticipation of Brexit and/or another recession, predict a dramatic decline in graduate hiring over the course of the next five years.

The Chief Executive of ISE, Stephen Isherwood stated: “It is reassuring to see that construction firms are bucking the trend by continuing to offer temporary opportunities as they enable students to gain valuable work experience.

“So far employers are mainly resisting the urge to dial down their recruitment in the face of current and future challenges. Hiring is up, employers are receiving a healthy volume of applications and they are paying more. We hope that this continues and will do everything that we can to support firms as they manage the uncertainty that lies ahead.”