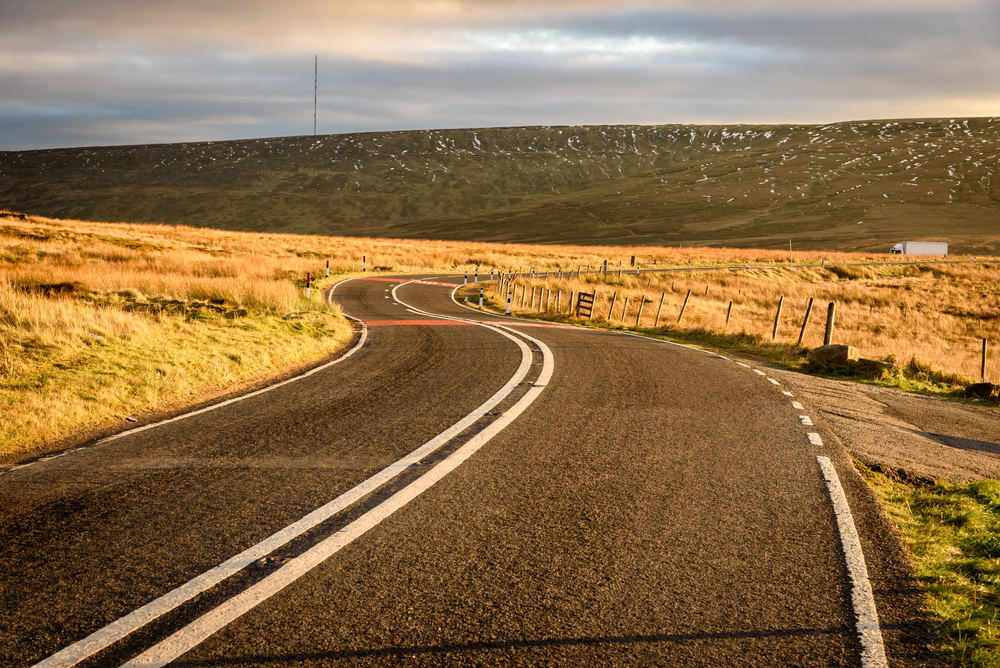 The £300,000 roads study will look at major improvements on the M65 to improve road connections. The study is set to start in April and will connect communities like Skipton, Keighley, and Bradford.

Transport Secretary Chris Grayling announced the study to improve journey times and congestion. There are a number of businesses along the route which could see the benefits of improved connections, along with the northern economy as a whole.

Highways England Chief Executive Jim O’Sullivan said: “This study will look at the issues currently facing road users in the trans-Pennine corridor, the extent to which the lack of strategic connection hinders growth, and options for improving those journeys and boosting economic growth. It will also look at how improvements could be used to support other trans-Pennine routes such as the M62.”

The initial assessment will consider potential new links and take into account environmental factors, difficult geology, potential economic benefits, and feedback from users. Highways England is planning to release its findings in the Autumn and deliver a Strategic Outline Business case for ministers to help them consider any potential future investment.

Transport for the North (TfN) is a Government programme aiming to improve transport links across the North. Over £13Bn has been invested so far, in keeping with the Government’s Northern Powerhouse strategy.

Currently, there are no strategic routes for trans-Pennine traffic and what alternative routes there are suffer heavily from congestion. Chris Grayling has highlighted the government’s aim to create safer, more reliable, and faster routes to improve the northern economy.