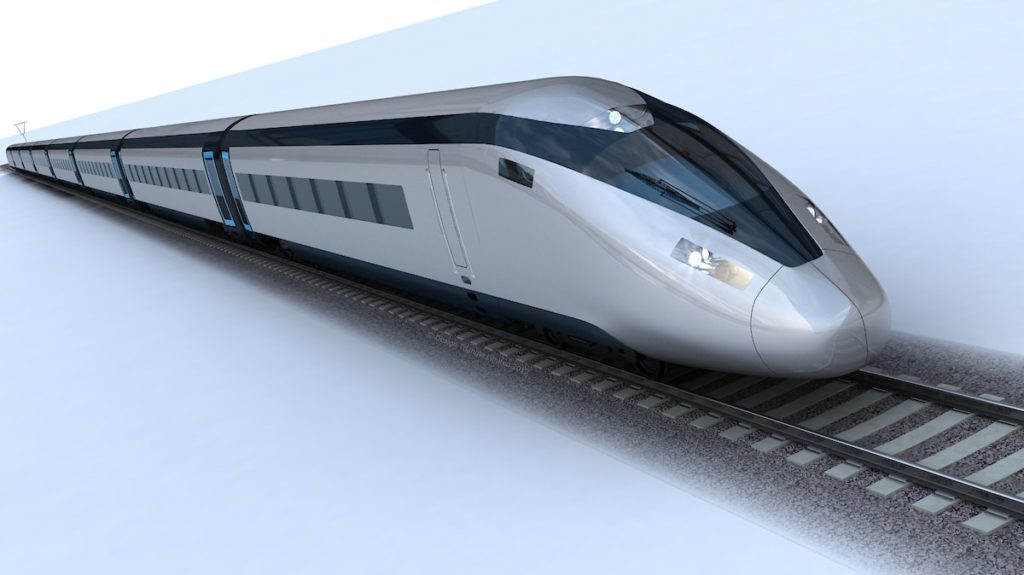 HS2 Ltd has announced that Paul Griffiths, the Managing Director for Phase Two of the project, is to leave the company.

Following on from delivering such a huge infrastructure project, Paul will be leaving to take on the role of Program Director on the $40Bn Metrolinx program in Toronto, the largest public transit investment in Canadian history.

Paul joined HS2 Ltd in 2015 and has been responsible for working with central government and local stakeholders to plan and develop the route for Phase Two.

HS2 Ltd’s CEO, Mark Thurston, said: “Phase Two has come a long way under Paul’s leadership. Phase 2a, the section from Birmingham to Crewe, is already in Parliament and is on course to receive Royal Assent next year. Phase 2b, the section from Birmingham to Leeds and from Crewe to Manchester, is well advanced in terms of its preparation for Parliament, particularly how it integrates with the existing network and the plans of Northern Powerhouse Rail. The working draft environmental statement for Phase 2b will be published later this autumn. We are grateful to Paul for the progress he has made with Phase Two and wish him and his family well in their new adventure.”

HS2 Ltd’s Chairman, Sir Terry Morgan, said: “Phase Two is critical to HS2’s goal of changing the economic geography of Britain, by bringing the towns and cities of the Midlands and the North closer together. Paul has played a vital part in moving that concept nearer to reality.

“Given its sheer scale and duration, changes of personnel and leadership are inevitable in a project such as HS2, particularly given the global demand for talented and experienced engineers such as Paul, but our focus remains on delivering a railway for the long term future of this country. And that we will do.”

Paul Griffiths said: “Seeing HS2 move considerably closer to reality has been a privilege and will always have a special place in my career. HS2 is vital for the future of Britain and I will always be proud to have been part of its development.”

Paul will leave HS2 Ltd at the end of December and plans are now in train to find his successor.