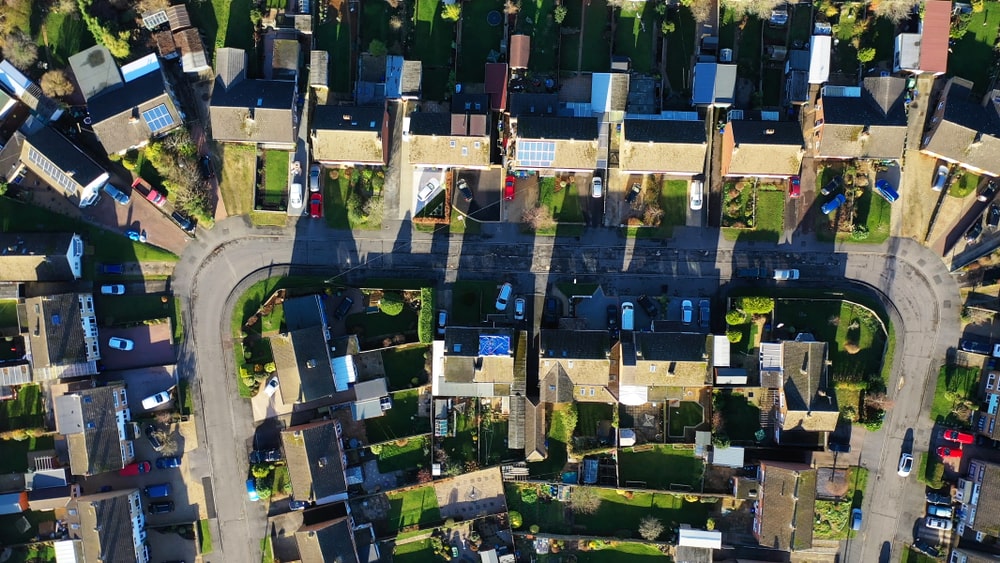 The Spring Statement has been given to the House of Commons by Chancellor Phillip Hammond. While the Chancellor announced the Office for Budget Responsibility (OBR) has forecast a slow down for the UK economy, cutting growth to the weakest since 20019 at 1.2%, Mr Hammond also said the economy has ‘defied expectations’ with wages expected to keep growing and employment figures high.

In a guarded speech – subject to the political tensions and uncertainties surrounding Brexit – the Chancellor announced a number of measures affecting the construction industry.

Fixing the country’s broken housing market has been a priority for this government since it took office. At Autumn Budget 2017, the government set out a comprehensive package of new policies to raise housing supply by the end of this Parliament to its highest level since 1970, on track to reach 300,000 a year on average. The Spring Statement confirmed this, with a number of measures designed to improve access to housing and help speed up construction.

Some £717M will be released from the £5.5Bn Housing Infrastructure Fund to unlock up to 37,000 homes at sites including Old Oak Common in London, the Oxford-Cambridge Arc and Cheshire.

While the Affordable Homes Guarantee Scheme will see the government guarantee up to £3Bn of borrowing by housing associations in England to support delivery of around 30,000 affordable homes.

Areas in the borderlands will also see a boost with some £260M funding for the Borderlands Growth Deal, which on top of the £102M announced recently for Carlisle from the Housing Infrastructure Fund, means up to £362M UK Government funding into the Borderlands area.

Whilst constructing these new homes, the government is also committed to the Clean Growth Deal, and measures will be put in place to ensure that wildlife isn’t compromised in delivering necessary infrastructure and housing; the government will Mandate net gains for biodiversity on new developments in England to deliver an overall increase in biodiversity.

And to help meet climate targets, the government will advance the decarbonisation of gas supplies by increasing the proportion of green gas in the grid, while a Future Homes Standard will be introduced by 2025, so that new build homes are future-proofed with low carbon heating and world-leading levels of energy efficiency.

In the wake of the PFI cancellation, the Chancellor has also launched a consultation on Infrastructure Finance, and is seeking views on how the government can ‘best support private infrastructure investment in the context of the UK’s changing relationship with the European Investment Bank’.

Responding to today’s Spring Statement, Brian Berry, Chief Executive of the FMB, said: “Today the Chancellor claimed to support housing delivery but actions speak louder than words and the burdensome and poorly thought-through biodiversity targets for developers will bring yet more costs and more delays for builders. Just as the environment for SME house builders starts to improve, these measures could end up stalling our progress. The Government wants to make developers, large and small, increase the biodiversity on their sites by a whopping 110% and for an average site of ten units, the additional cost could be in excess of £2,000. Needless to say, this would also create delays to projects by adding additional hurdles for builders to negotiate during the already bureaucratic planning process.”

Berry concluded: “Rather than hampering the building of new homes, if the Government wants to be ‘more green’, it should focus instead on retrofitting the more than 24 million homes that have already been built and which account for around one fifth of the UK’s greenhouse gas emissions. This will not only help reduce the UK’s carbon footprint but will also tackle the scourge of fuel poverty.”

“The new funding announced today for the affordable homes guarantee programme is welcome, but our sector’s cross-subsidy model of delivering affordable housing is broken and a new funding deal is imperative if the Government wants to hit its target of 300,000 new homes a year.”

“The Government must invest in this essential infrastructure to give the country the high-quality, genuinely affordable homes it needs.”