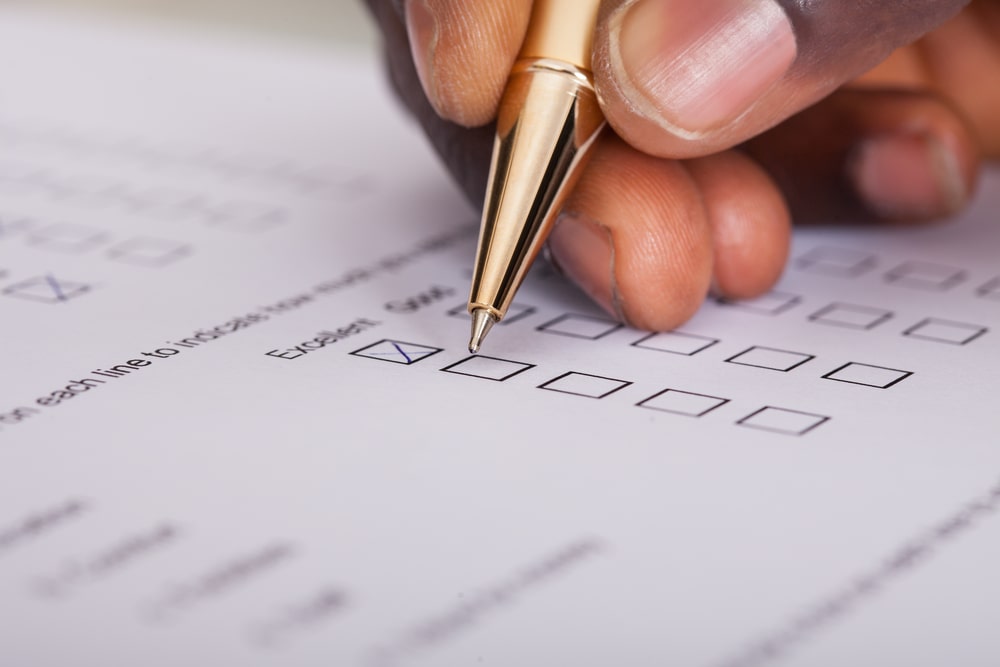 Construction Online has recently composed a new survey on the infrastructure sector in Britain, covering the subjects of Brexit, devolution, and the skills crisis.

For some time now, more than three years in fact, the question of Brexit has hung over the construction industry, as well as the economy in general. Perhaps the most damaging effect of this polarising event has been, in the build up to it’s actual occurrence, that of hindering investor confidence when potentially effected by other uncertain events, such as the General Election.

Commissioning organisations in the construction and manufacturing industries have been unwilling to come to definitive decisions on whether to proceed with some projects with the political landscape in such a turbulent state. However, since the General Election, there has been an argument for uncertainty having dissipated and that industry will now recover as decisions are made.

Another subject which closely relates to that of Brexit is the skills crisis, which is speculated to worsen under Brexit as a mass exodus of migrant workers is expected to occur once plans and legislation is finalised. This, combined with a dwindling native talent pool is significantly harming the construction sector, yet many companies are actively reducing their workforce as pipelines appear uncertain in the wake of Brexit.

And finally, devolution is actually expected to greatly benefit the construction industry as local authorities are given greater powers to provide the facilities and infrastructure that is most needed within their given areas.

Whether or not these assumptions about some hard-hitting issues are correct will soon be revealed by the Infrastructure Survey, as we ask industry professionals all of the important questions over the course of the coming week.