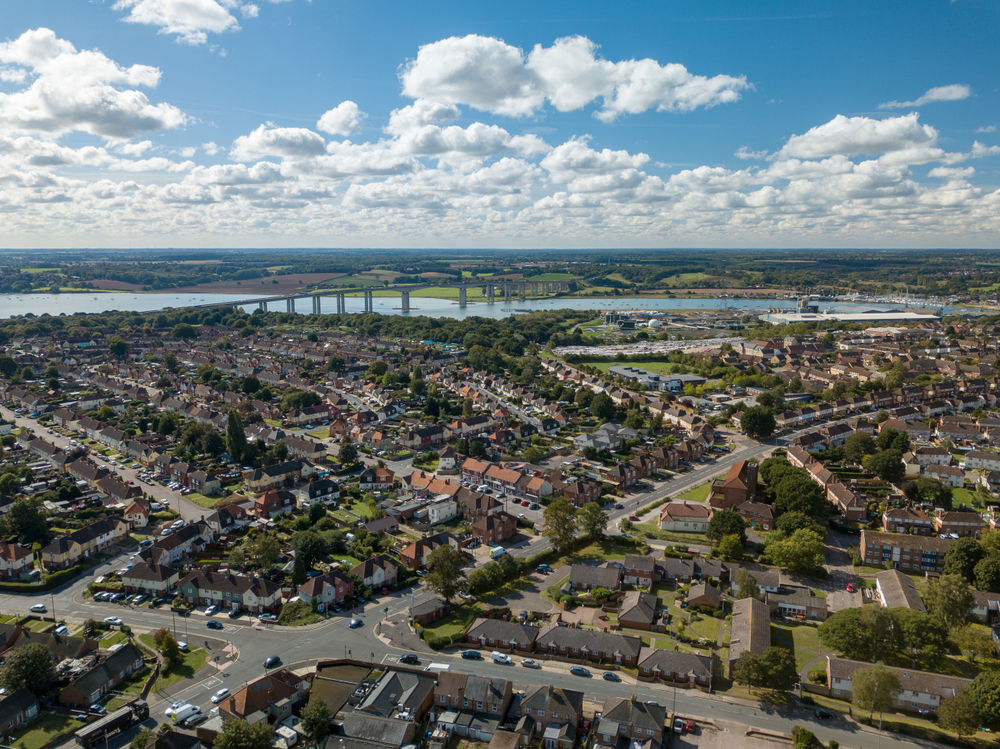 Ipswich’s £67.4 million tidal flood barrier has been officially opened by the Environment Agency.

The new tidal flood barrier has been opened by floods minister Dr Thérèse Coffey alongside Environment Agency Chair Emma Howard Boyd. The defences feature a 200-tonne rotating barrier that can be raised in minutes.

It is hoped that the new barrier will protect over 1,600 homes and 400 businesses from flood damage for the next century. Planners aim to protect against the effects of climate change.

The structure was funded with a £55 million grant from the Government and comes in response to a tidal surge that threatened much of the town in 2007 and in 2013. It also includes 1,100 metres of flood walls and floodgates along the banks of the River Orwell, with a similar design to the Thames Barrier.

It comes as part of a plan to invest £2.6 billion into flood defences around the country. Experts predict that man-made climate change could cause sea levels to rise by 1.5 metres, increasing the risk of flooding and tidal surges along the coast.

Minister Thérèse Coffey promised further regeneration to the area, saying: “The scheme will also secure the future of hundreds of local businesses whilst creating 4,000 jobs to boost the town’s economy.”

“I am delighted the Government is investing so significantly in the county town of Suffolk and its future prosperity.”

The project was a collaboration between the Environment Agency, Ipswich Borough Council, the Haven Gateway Partnership, the New Anglia Local Enterprise Partnership, Communities and Local Government, and others. Attendees of the opening included Council Leader David Ellesmere and Jake Berry MP, Minister for Local Growth.

The defences come as a part of the council’s Core Development Strategy for Ipswich, which will release land for development and aims to create over 4,000 jobs. The defences free land, allowing for regeneration.