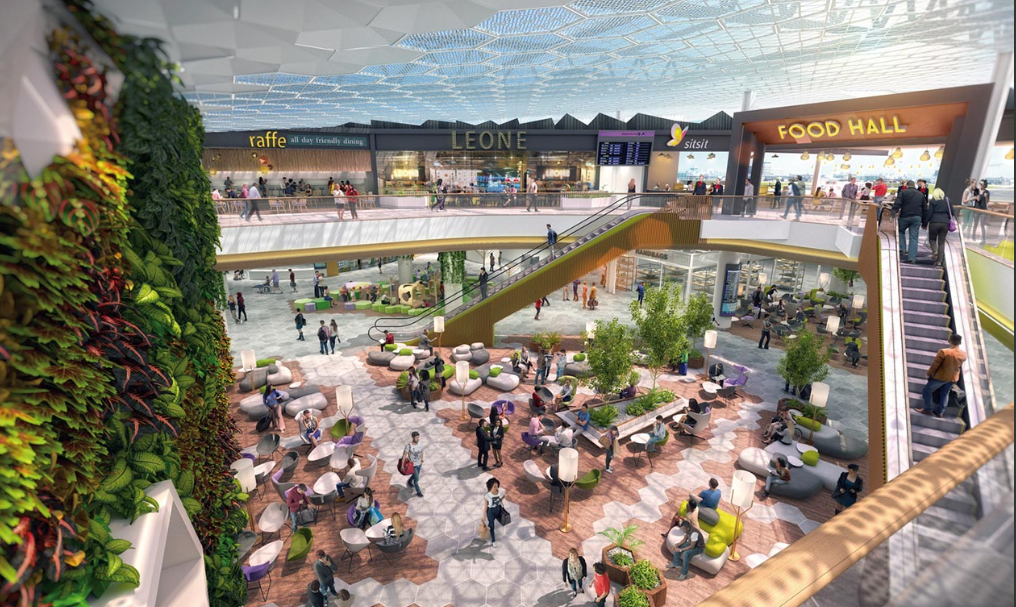 Laing O’Rourke has won the largest amount of civil engineering contracts over the past 12 months according to Glenigan’s construction market analysis.

Securing the contract for the £1Bn transformation of Manchester Airport, has seen Laing O’Rourke push Tarmac into second spot, while Tarmac’s own £1Bn contract for strategic roads resurfacing work has seen them rise in the ranks.

Glenigan’s construction data shows that 71% of the orders won by value in the last 12 months at Laing O’Rourke are for civil engineering projects. This ratio is nearly 100% at Tarmac and also Costain, which is ranked sixth.

This time last year, the top civil engineering contractor by orders won was Balfour Beatty, which was buoyed by a package from the High Speed Two (HS2) rail link. The latest figures place Balfour Beatty third, with just over £1Bn-worth of civil contracts making up 59% of the group’s total order book. The contractor has secured a £460M contract in Joint Venture with NG Bailey on the Hinckley Point nuclear reactor project.

In the 12 months to August 2018, the combined order value of books at the top 100 contractors was £39.4Bn and 19.5% of this work was civil engineering related. A year earlier, the total value of construction orders at the top 100 contractors was £51.3Bn with 21% of this work identified by Glenigan’s construction research as civil engineering.

Allan Wilén, Glenigan’s economics director said: “The recent upturn in civil engineering activity is continuing, with the value of underlying starts during the three months to August 15% up against both the preceding three months (seasonally adjusted) and the same period last year. The year on year rise was driven by a 73% rise in utilities work.”

This research only includes projects valued at up to £100M, but Glenigan expects a fall of just 3% this year before a rise of around 12% driven by stronger infrastructure work.