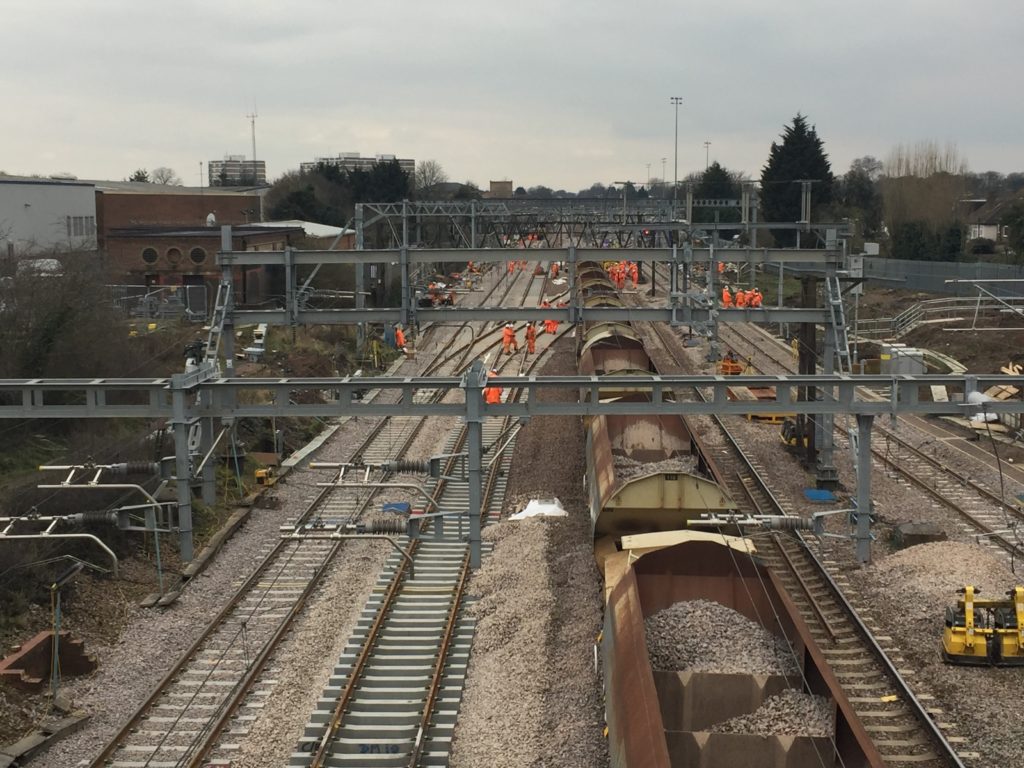 Network Rail have confirmed the preferred bidders for its next generation of rail systems contracts.

The contract period covers the next decade of rail system – everything needed to make the rail system work including track, points, overhead lines and signalling –  in Scotland and the South of England.

Following an extensive tender period, Network Rail have awarded the track and rail system alliances in the South to Colas Rail and AECOM, and in Scotland to Babcock Rail, Arup and Arcadis. This announcement is subject to contract terms being finalised and agreed, with procurement currently operating a standstill period.

Bidding continues on the Central alliance and a preferred bidder will be announced in due course following final verification and internal approvals. The three contracts in Scotland, Central and the South are work an estimated £5Bn over the term of the contracts.

Steve Featherstone, programme director Track, said: “Reaching this important milestone ensures we will have a stable foundation for the delivery of the Great Britain’s core railway infrastructure for the next decade. Our new strategy allows us to better align to the routes and ultimately, deliver for customers.”

Jean-Pierre Bertrand, CEO of Colas Rail Ltd, commented: “We are extremely proud of our team being recognised for the quality of the tender submission. We are fully committed to delivering major improvements to the UK railways in the South working together with our partners Aecom and Network Rail over the upcoming ten years.”

While Archie Bethel, Babcock International’s CEO, said: “Building on our long term relationship with Network Rail, we are delighted to have been selected as preferred bidder for this major programme of railway systems work, with our alliance partners Arcadis and Arup.  We look forward to working with Network Rail in the new alliance.”

Colin Wood, chief executive – Civil Infrastructure, Europe, Middle East and Africa, AECOM, said:  “We’re extremely pleased to be named, along with our partners Colas Rail, as a preferred bidder for the track and rail system alliance. We now look forward to working with Network Rail to deliver vital upgrades to Great Britain’s railway infrastructure over the next ten years.

“Reinforcing our position as one of the UK’s leading track and rail engineering renewal consultants, the award is testament to the reputation we’ve established and the trust we’ve built up over the years with Network Rail and Colas Rail as part of the S&C alliance.”

If you are interested in finding out more about key infrastructure trends today, you may wish to attend the flagship infrastructure exhibition at the NEC in April 2019 : UKIS 2019

Click here for more information on how to register or exhibit at the UK Infrastructure Show 2019.