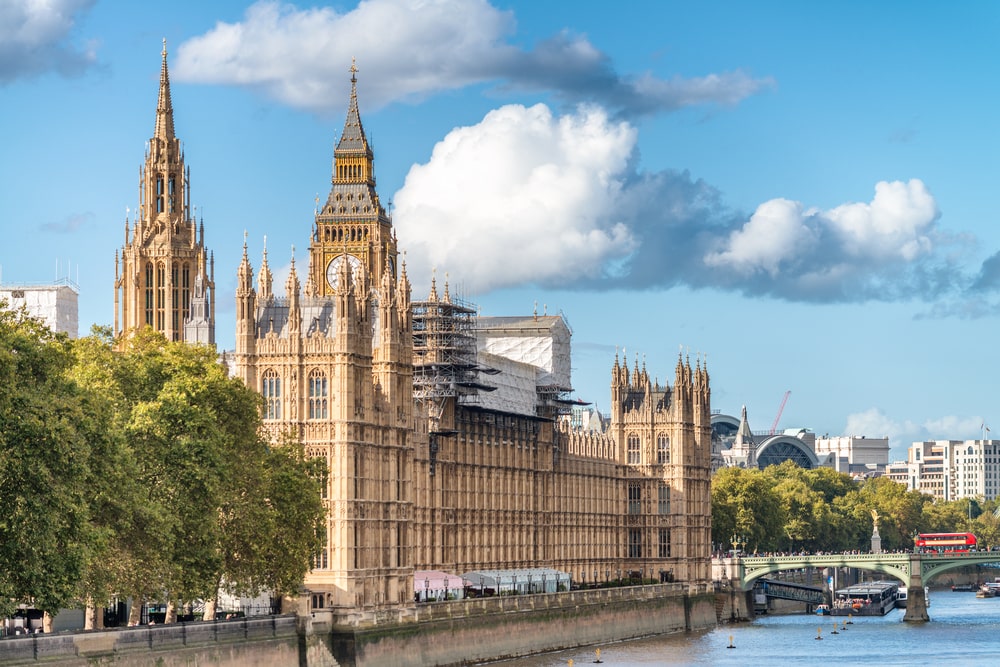 Work to design the complex restoration at the Palace of Westminster is to continue with a renewed focus on vital and essential work after the Houses of Parliament welcomed the publication of a review which underlines the urgent need to restore the building and recommends new approaches to doing so.

The review confirms that the strategy of temporarily locating MPs on Parliament’s northern estate, and Peers in temporary accommodation at the QEII Conference Centre, is the best option. It also recommends new ways of phasing the restoration works to help minimise the time MPs and Peers would spend in temporary accommodation, including accessing the Palace from the Thames River to carry out work.

The project is set to support the economy with thousands of jobs and apprenticeships in high-tech industries such as digital design and engineering, along with traditional crafts including carpentry and stonemasonry.

The building, which is 150 years old, is fast falling apart, with the cost of maintenance projects and ongoing works recently doubling in just three years to £127 million a year in 2018/19. A comprehensive review was launched in 2020 to provide clarity on the way forward, looking at all the evidence available, including previous investigations and reports as well as new evidence from surveys and submissions by expert stakeholders, MPs and Peers.

The review found that restoring the building while MPs and Peers remained on-site would cost billions more and would take decades longer than it would if they temporarily moved out while the repairs take place.

Sarah Johnson, Chief Executive of the Restoration and Renewal Sponsor Body, said: “The iconic home of Parliament is in urgent need of restoration. The review has found new ways of carrying out the complex project, focused on getting value for money, and we will continue preparing a detailed and costed restoration and renewal plan that will for the first time give Parliament a true sense of the costs and timescales of restoring the Palace of Westminster.”

David Goldstone, Chief Executive of the Restoration and Renewal Delivery Authority, commented: “We are absolutely committed to getting on with the job, making sure we spend money effectively, focusing on the vital and essential work that needs doing to protect and restore the world-famous Palace of Westminster while supporting thousands of jobs nationwide.”

The review makes a series of recommendations aimed at getting value for money and minimising the time all MPs and Peers spend in temporary accommodation, while making sure Parliament is protected for future generations. These include focusing the detailed and costed restoration plan on the essential and vital work that’s needed to restore and protect the building, aimed at keeping costs down wherever possible. This restoration plan will be submitted to Parliament for final consideration.

The programme will also investigate accessing the Palace from the Thames to minimise the time MPs and Peers spend in other accommodation, though this period of fully vacating the Palace would be measured in years, not months. The plan could see a dry dock erected alongside the Palace, giving engineers much better access along the full length of the building.

The restoration programme will now work with Parliament to figure out the best way to accommodate MPs on its northern estate. A new, ‘do minimum’ cost-effective temporary accommodation option is being developed to consider as one of the options for the QEII Conference Centre. Following engagement with the Commissions of both Houses, the programme has agreed to further test the feasibility of MPs having a continued presence in the Palace of Westminster while restoration work takes place, and this analysis will be incorporated into work to develop the detailed and costed restoration plan. As previously planned, work is expected to begin on the Palace of Westminster in the mid-2020s.