Plans to Drive Down Cost of Clean Heat 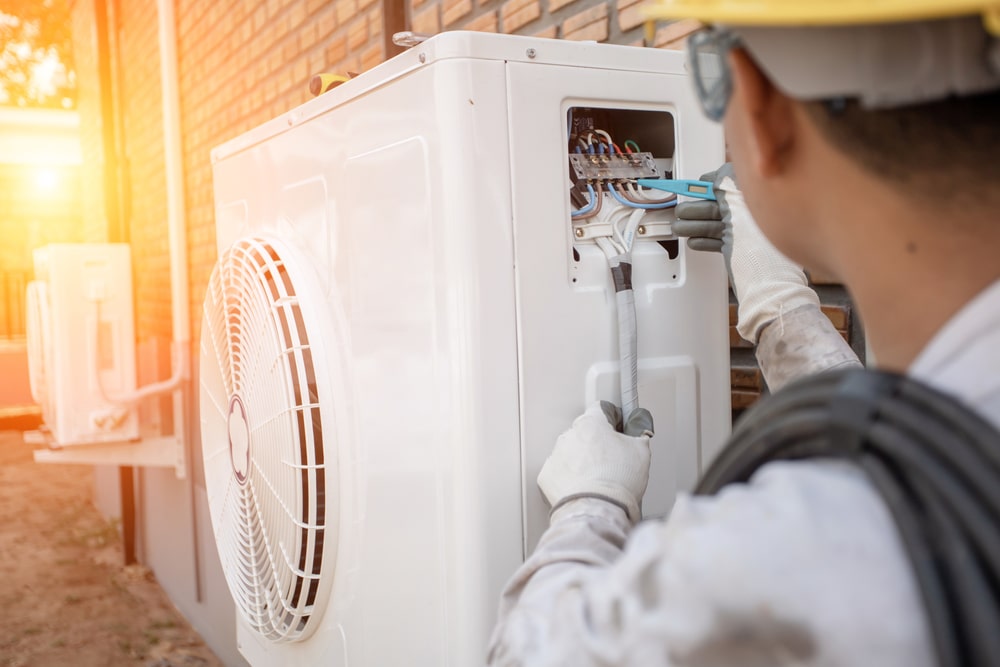 New plans have been announced by the UK Government to lower the cost of clean heating. Low-carbon, more efficient heating systems are set to be no more expensive, and in many cases could end up being cheaper, to buy under the new plans.

Through the Heat and Buildings Strategy, the Government has set out its plans to incentivise people to install low-carbon heating systems in a simple, fair and cheap way as they start to replace their old boilers over the next decade. This will also significantly reduce the UK’s dependency on fossil fuels and exposure to global price spikes while also supporting around 240,000 new jobs by 2035.

New grants of £5k will be available from April 2022 to help encourage homeowners to install more efficient, low-carbon heating systems, such as heat pumps, through a new £450 million three-year Boiler Upgrade Scheme. These new grants mean people who choose to install a heat pump will pay a similar amount as if they were installing a traditional gas boiler.

The Boiler Upgrade Scheme is part of more than £3.9 billion of new funding being announced by the Government for decarbonising heat and buildings. This will fund the next three years of investment through the Social Housing Decarbonisation Fund, the Home Upgrade Grant scheme, the Boiler Upgrade Scheme and the Heat Networks Transformation Programme and reducing carbon emissions from public buildings through the Public Sector Decarbonisation Scheme.

Prime Minister Boris Johnson said: “As we clean up the way we heat our homes over the next decade, we are backing our brilliant innovators to make clean technology like heat pumps as cheap to buy and run as gas boilers – supporting thousands of green jobs.

“Our new grants will help homeowners make the switch sooner, without costing them extra, so that going green is the better choice when their boiler needs an upgrade.”

Government and industry will also work together to help meet the aim of heat pumps costing the same to buy and run as fossil fuel boilers by 2030, with big cost reductions of between a quarter and a half by 2025 expected as the market expands and technology develops.

This will support the Government’s new target for all new heating systems installed in UK homes by 2035 to be either using low-carbon technologies, such as electric heat pumps, or supporting new technologies like hydrogen-ready boilers, where we are confident we can supply clean, green fuel.

No-one will be forced to remove their existing fossil fuel boilers, with the transition over the next 14 years seeing the UK’s households gradually move away from fossil fuel boilers in an affordable, practical and fair way, enabling homeowners to easily make these green choices when the time comes to replace their old boiler.

Active Building Centre CEO Ron Cowley commented: “We welcome the Government’s support for investment in homes and help to equip buildings with energy-saving heat pumps. Reducing the amount of energy we need to keep our homes warm is a vital step in our efforts to reach the UK’s target of net zero by 2050.

“All homes would benefit from needing less energy, but by using renewable energy to heat them we can drive down the harmful carbon emissions and pollution produced by burning gas.

“Forty per cent of emissions come from buildings, and they need a wholesale upgrade with higher standards for newbuilds and better insulation for existing housing.

“The Active Building Centre’s team is working hard to develop the technology and expertise to help make these changes cheaper and easier, and to ensure the vital challenge of decarbonising our housing can be met across the country.”

In response to the Government’s Net Zero Strategy, David Wright, Chief Engineer at National Grid, said: “In the lead-up to COP26, the UK has certainly raised the bar on ambition to tackle climate change – and we now need to see what this means in practice. Today’s strategy builds on the Ten Point Plan, the energy white paper and a number of strategies that have been published in recent months, outlining what is needed to deliver a net zero future.

“Now the focus needs to be on implementation and investment in infrastructure and technologies. We’re at a critical stage in the journey where net zero is possible with the technologies and opportunities we have today and, in order to deliver on this, we have to accelerate and ramp up efforts to deploy long-term solutions at scale.”

Commenting on the announcement, Mike Foster, CEO of the Energy and Utilities Alliance, cautioned: “The grant hardly sets the world alight and is insufficient to the scale of the challenge we face in terms of reaching net zero.

Mr Foster also expressed concern with the plight of those in fuel poverty. “For the 4.5 million households currently in fuel poverty, faced with rocketing bills and cuts to their universal credit, they must wonder what they have done wrong.

“The £5k grant only pays half the cost of a heat pump, so those in fuel poverty will see no warmth from the Government’s generosity; instead, it is a middle-class bung for people who were probably going to fit a heat pump anyway.

“For the same amount of money, £150 million a year, half a million homes could have loft insulation fitted, saving each household £135 a year, and removing 290,000 tonnes of carbon emissions each year. Instead, removing 45,000 gas boilers, replacing them with the subsidised heat pumps, will remove only 71,000 tonnes of carbon each year. This is hardly the COP figure the Prime Minister wants to read.”