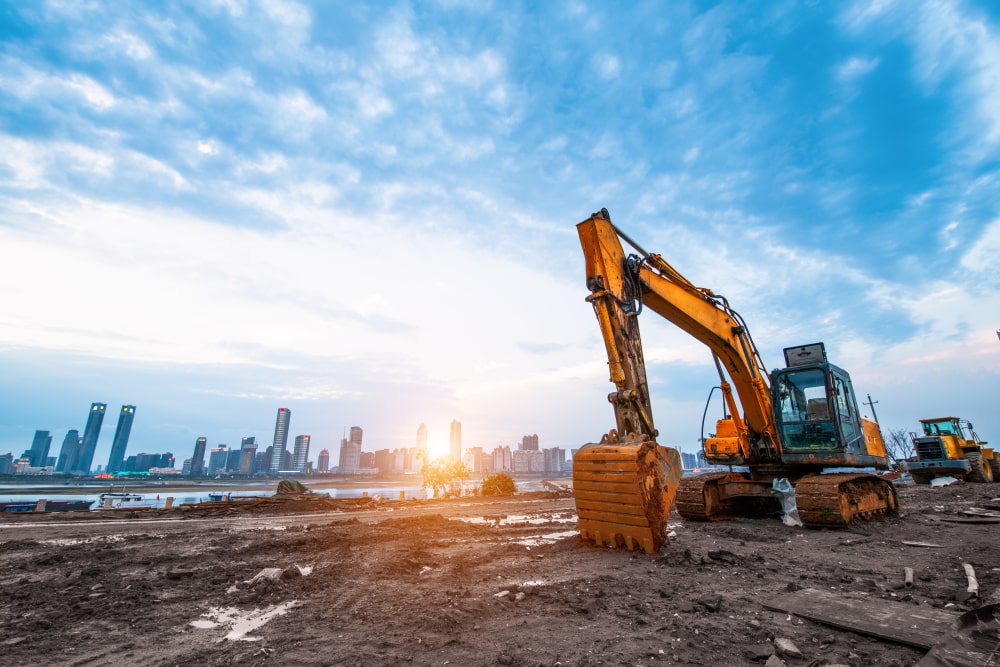 As the UK cautiously opens its doors again, the construction industry has already hit the ground running with PMI figures for March registering the highest since September 2014.

The IHS Markit/CIPS UK Construction Total Activity Index registered 61.7 in March, up sharply from 53.3 in February and well above figures registering over the last year.

Housebuilding (index at 64.0) was the best-performing category, with growth the fastest since July 2020. Commercial construction (62.7) and civil engineering (58.0) also saw strong increases in activity during March, with the index readings for both segments the highest since the second half of 2014.

Respondents to the survey commented on the revival of delayed projects at the roadmap for the UK allows for more activity, in particular in areas such as hospitality, leisure, and office development, which have suffered greatly over the pandemic.

Forthcoming new project starts spurred a solid rise in employment numbers, with the rate of job creation the strongest for over two years in March. Construction companies also signalled a sharp increase in purchasing volumes in response to greater workloads.

The latest upturn in input buying was the steepest since November 2020, as such, the higher demand for construction products and materials contributed to longer wait times for deliveries by suppliers. Around 41% of the survey panel reported longer delivery times from suppliers in March, while only 1% saw an improvement. Supply constraints and logistics issues were commonly reported by construction companies, especially for imported items.

Survey respondents widely noted that suppliers had cited Brexit and COVID-19 as reasons for price hikes in March.

Meanwhile, the latest survey indicated a strong degree of confidence towards the year ahead outlook for construction activity. Growth projections were the most upbeat since June 2015, reflecting confidence in the UK economic outlook, the improving pandemic situation and pent up demand.

“The increasingly optimistic UK economic outlook has created a halo effect on construction demand and the perceived viability of new projects.

“The latest survey pointed to the strongest growth projections across the UK construction sector since those reported during a post-election bounce back in June 2015.”