Public invited to give their say on housing development 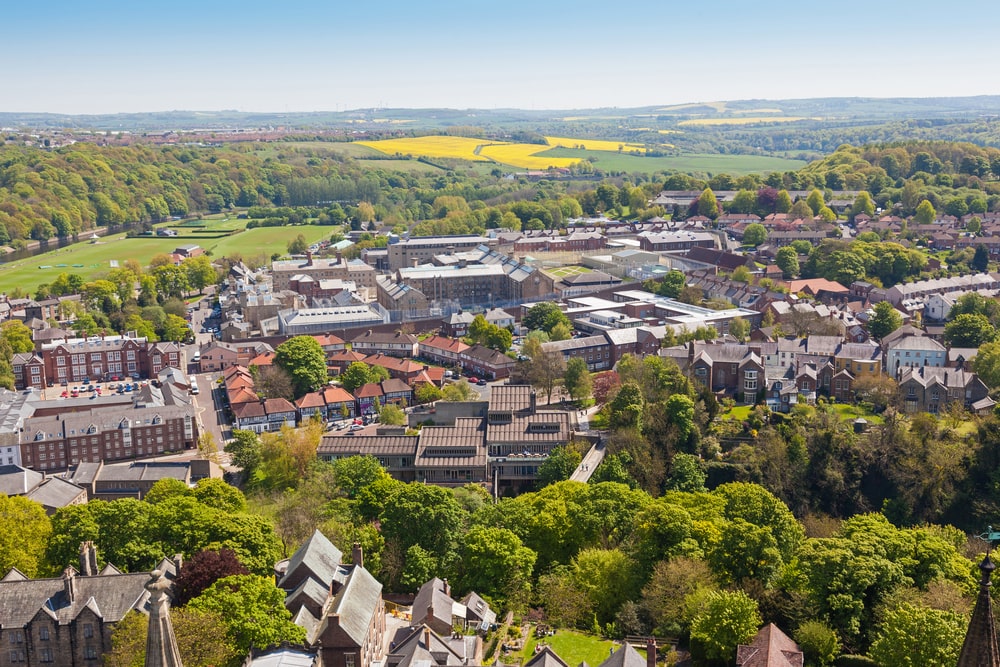 New proposals for a County Durham housing development will be revealed at a public consultation to allow residents to give their opinion.

The plans for a £25million housing development at Corbridge Road, Medomsley Edge, will be revealed at a public consultation in County Durham. The plans are being led by Homes England, alongside Durham County Council.

Following the consultation, it’s hoped an outline planning application for the scheme will be ready for submission later in the year. Initial plans include provision for 150 two, three, and four bedroom homes on the site, with the remaining land becoming public open space.

Senior Development Manager for Homes England Phil Jones said: “Medomsley is well located for local people commuting to Durham and Newcastle and the proposals for Medomsley Edge will help to create much needed, high quality homes in an area where they want to live.”

“We look forward to revealing our vision for the development to the community and hearing their thoughts about the shape it should take.”

Homes England will also be working with Savills on the project as well as the council. The government is hoping to create 300,000 new homes across the country over the next five years, through the work of Homes England.

The consultation event will be held at the Methodist Church Hall in Medomsley (situated on Fines Rd next to Top Shop) between 3 pm and 7 pm on Thursday 27th June. Visitors will have the opportunity to view the plans for the development, speak to the project team, have their questions answered and share their feedback.