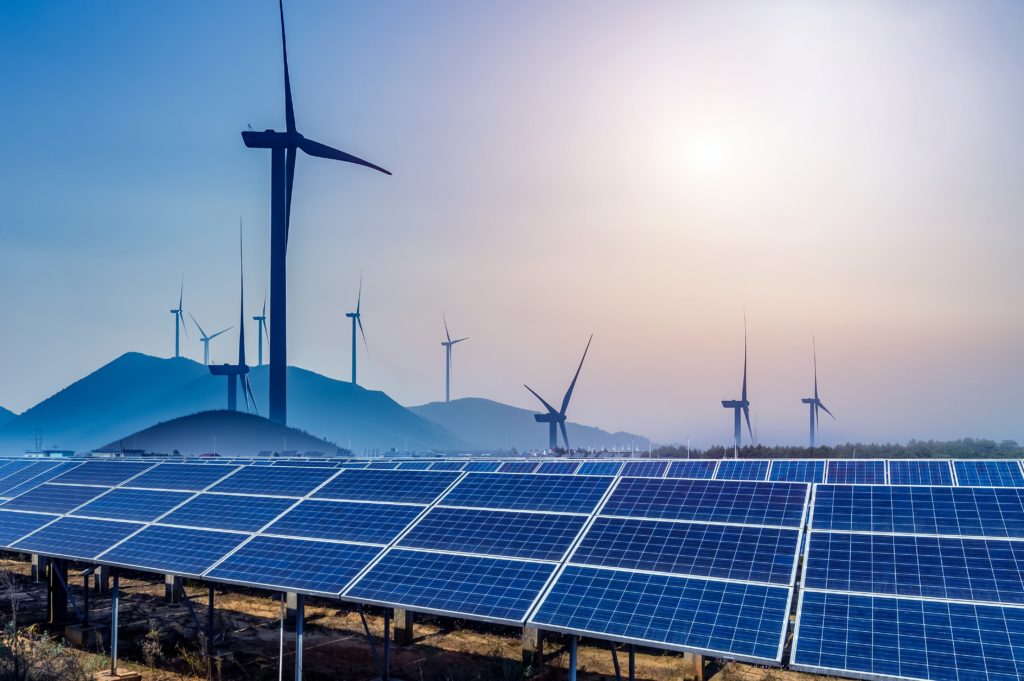 Contracts for Difference (CfD) is the UK Government’s primary method of encouraging investment in low-carbon electricity. The scheme is open to projects which operate in Great Britain.

CfD looks to incentivise investment in renewable energy by providing developers of projects with high up-front costs and long lifetimes with protection from volatile wholesale prices. This will in turn ensure that consumers do not pay increased costs when electricity prices are high.

“The new plans set out today deliver on the Prime Minister’s Ten Point Plan and will support the next generation of renewable electricity projects needed to power our homes and meet our world-leading climate change targets.”

£265 million per year will be provided to businesses in the fourth round of the scheme, which aims to double the renewable electricity capacity secured in the third round and generate more than the previous three rounds combined. The additional offshore wind capacity resulting from the funding alone could power around 8 million homes.

This week’s announcement contains £200 million to support offshore wind projects. This will help meet the Conservatives’ manifesto commitment to ensure the UK has 40GW of capacity by 2030. £55 million will also be available for supporting emerging renewable technology, £24 million of which is being ringfenced for floating offshore projects for the first time.

For the first time since 2015, established technologies, such as onshore wind and solar, will also be able to bid. The Government is seeking up to 5GW of capacity from these technologies, with a £10 million budget. This will support investment in all parts of Great Britain, particularly Scotland and Wales.

The CfD scheme has boosted the success of the UK’s world-leading offshore wind industry. As set out in the Prime Minister’s Ten Point Plan for a Green Industrial Revolution, the offshore wind sector could support up to 60,000 jobs by 2030.

The previous round of the CfD scheme delivered record-low prices and secured enough clean energy to power over 7 million homes. The scheme’s competitive design also protects consumers; thanks to the investment of successive governments, the price of offshore wind has reduced by around 65%.

These costs continue to fall as green technology advances, with solar and wind now cheaper than coal and gas in most of the world. Ahead of the COP26 Climate Change Summit in Glasgow this November, the UK Government has committed to supporting green technology and the high-quality jobs it creates to help the UK build back better from the pandemic.