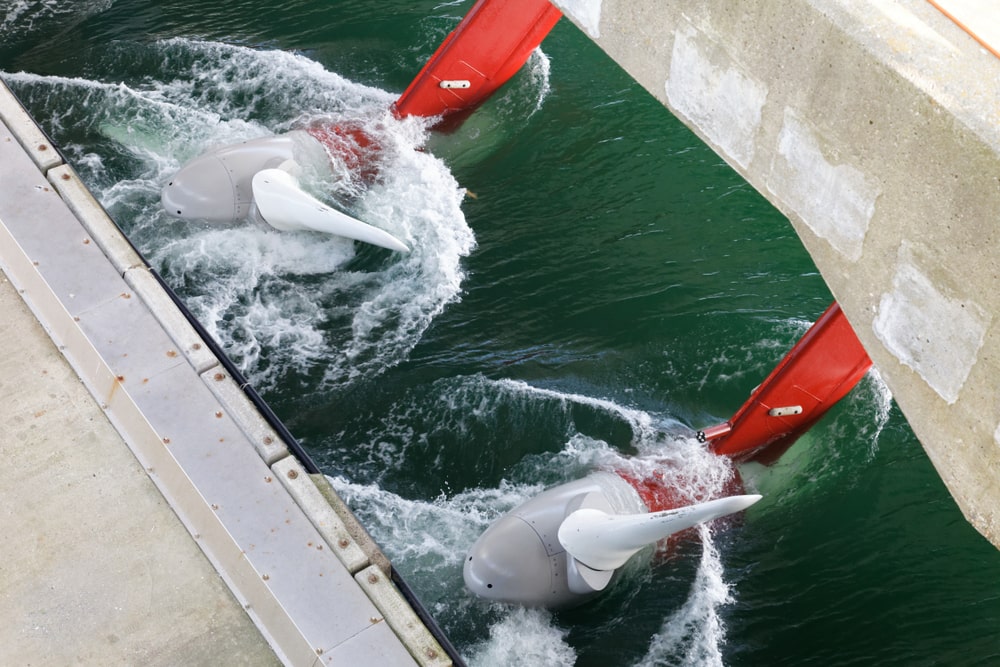 Orbital Marine Power (also known as just Orbital), an engineering company based in Scotland, has received £3.4M worth of investment from the Scottish government to aid in the construction of the most powerful tidal turbine in the world.

The funding has been allocated after Orbital were announced as the first recipient of the Scottish Parliament’s £10M Saltire Energy Challenge Fund which is targeted at increasing the generation of tidal energy in Scotland.

The turbines itself will be one of the next generation of O2 2MW Floating Tidal Energy Turbines, capable of supplying energy to over 1,700 homes each year and will be situated European Marine Energy Centre in Orkney.

Scotland’s Energy Minister, Paul Wheelhouse stated: “We have established a world lead in marine renewable technologies and this project represents a significant step forward in technological development. We are delighted this landmark turbine, designed by an innovative Scottish company, will also be built in Scotland.

“We believe tidal energy technology can not only play an important role in our own future energy system, but it has substantial export potential and this fund will help move tidal technologies closer to commercial deployment.

“However, the large scale roll out of both tidal and wave energy technologies has been harmed by the UK Government’s decision in 2016 to abandon its commitment to provide ring-fenced funding support.

“UK ministers must act quickly to provide the revenue support this exciting and innovative sector requires to achieve its economic potential.”

The Chief Executive Officer of Orbital, Andrew Scott added: “We greatly appreciate the Scottish Government’s ongoing commitment and support for tidal stream energy, and this award will enable us to deliver a truly exciting and transformational project and continue the proud tradition of Scottish innovation and engineering.

“The O2 project will demonstrate how this emerging industrial sector has the ability to deliver new jobs and open up diversification opportunities for the UK’s supply chain in a growing global market whilst pioneering solutions for a zero carbon future.”