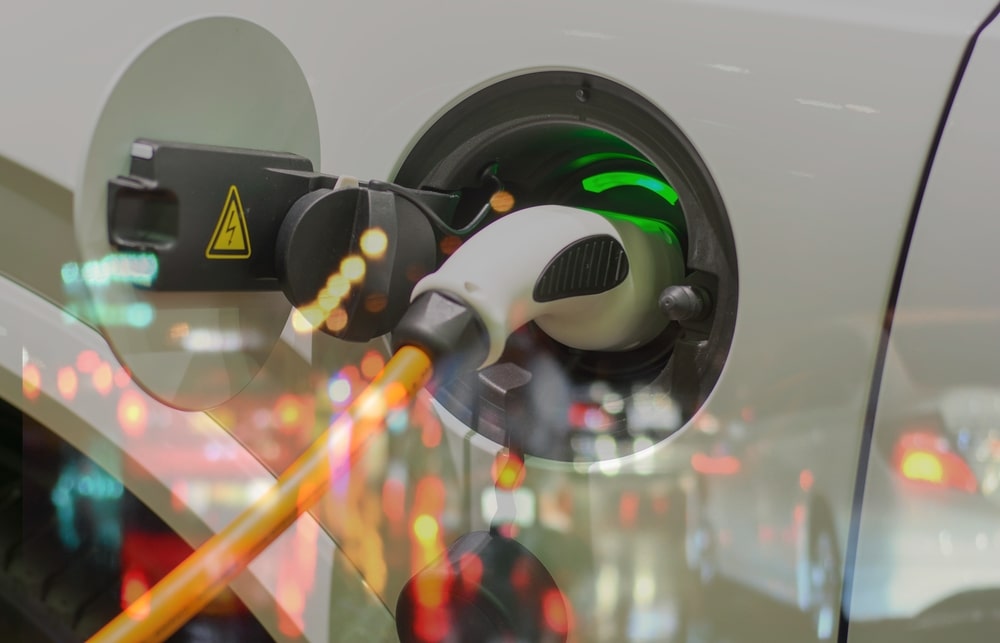 The Scottish Government, as well as various public and private partners, have invested approximately £7.5M into the installation of a greater number of electric vehicle charge points across the country.

Transport Scotland, alongside SP Energy Networks and Scottish and Southern Electricity Networks (SSEN), have entered into a joint partnership which will aim to install further charge point across Scotland as well as improve infrastructure to suit the needs of the rising number of electric vehicle owners.

The CEO SP Energy Networks, Frank Mitchell stated: “This Strategic partnership will allow us to efficiently join the dots between renewable electricity generation, the distribution network, and public electric vehicle charging infrastructure, to make sure all drivers across Scotland have equal access to our electric future.”

The Managing Director of SSEN, Colin Nicol added: “When it comes to Scotland’s low carbon ambitions, no community should be left behind, and this partnership is exactly the joined-up approach needed to deliver investment in key EV infrastructure for our towns, cities and rural areas.”

Transport Scotland provided £5M worth of funding while the remaining £2.5M was divided between the two private companies, with work schedule to take place between. 2020 and 2021.

The Scottish First Minister, Nicola Sturgeon stated: “This partnership highlights the critical role that electricity networks have to play in delivering a zero carbon energy system, and in facilitating an electric vehicle revolution and the provision of clean energy for transport.

“This project will develop a new model for delivering both EV charging and electricity network infrastructure which can more effectively satisfy Scotland’s ambitions, including delivering inclusive universal access to the benefits of the decarbonisation of transport.

“We have invested over £30 million since 2011 to establish one of the most comprehensive electric vehicle charging networks in Europe. There are now over 1,000 points across the country as part of our commitment to help people make the move to low and zero carbon vehicles.”