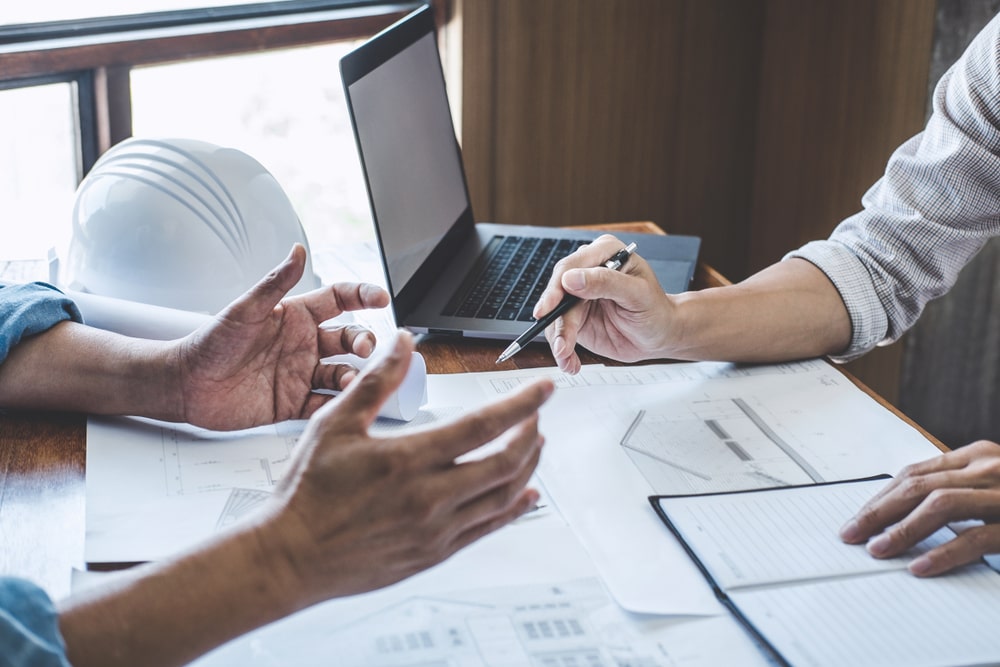 BAM Nuttall have recently been appointed to the largest construction and infrastructure framework in Britain in the form of the £30Bn ‘Construction Works and Associated Services Framework’ which was launched by a branch of the Cabinet Office, known as the Crown Commercial Service (CCS).

Specifically, ‘Construction Works and Associated Services Framework’ provides the central and local government organisations across England, Scotland, Wales, and Northern Ireland with access to highly regarded contractors for projects ranging from the construction of schools and office buildings to the delivery of roadway and railway networks.

BAM Nuttall has been appointed to a grand total of six Lots across all four of the member nations of the United Kingdom and has also been appointed a Lot for the provision of Airside Infrastructure, covering the likes of airports and security check points, while a series of other Lots are scheduled to be appointed in the near future.

The Chief Executive of BAM Nuttall Construct UK, James Wimpenny stated: “When the Framework proposal was issued, we were delighted that the CCS’s focus was firmly on quality, sustainability, value-for-money and continuous improvement. BAM has been delivering construction and infrastructure in the UK for 150 years and we have proved ourselves to be a strong, reliable and innovative partner.

“We are honoured to be part of this framework and look forward to helping central and local government across the country build and deliver high quality buildings and infrastructure.”