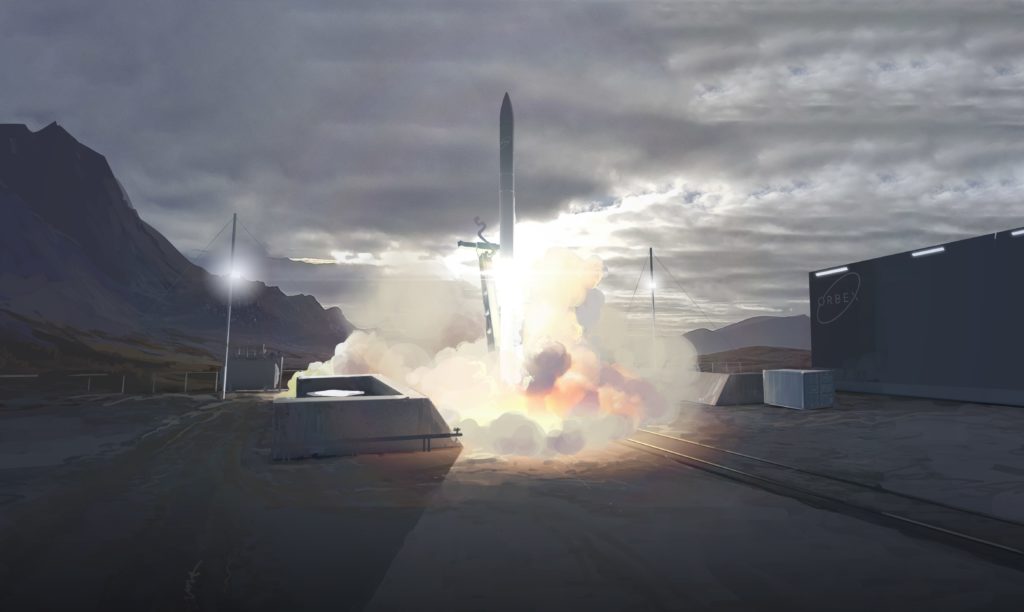 Britain’s first ever vertical launch spaceport is to be sited at Sutherland in Scotland, the UK Space Agency has announced.

Business Secretary Greg Clark will also make available a brand new fund worth £2 million to boost horizontal spaceport development across the country. The move is a clear endorsement of commercial spaceflight, said to be worth £3.8 billion to the UK economy over the coming decade, with the potential to usher in a new era of space travel.

But why Sutherland? According to the UK Space Agency, Scotland is ideally placed for vertical launch with greater access to sought after satellite orbits. An initial £2.5 million sum will be awarded to Highlands and Islands Enterprise for development of the site, which will combine established and emerging rocket technologies to kick-start the UK spaceflight market.

“As a nation of innovators and entrepreneurs, we want Britain to be the first place in mainland Europe to launch satellites as part of our Industrial Strategy,” said the Business Secretary. “The UK’s thriving space industry, research community and aerospace supply chain put the UK in a leading position to develop both vertical and horizontal launch sites.

“This will build on our global reputation for manufacturing small satellites and help the whole country capitalise on the huge potential of the commercial space age.”

Horizontal launch sites also have considerable potential for the future UK spaceflight market, which could attract businesses from across the globe to invest in Britain. Sites at Newquay, Glasgow Prestwick and Snowdonia will all be boosted by a new £2 million fund to foster their sub-orbital flight, satellite launch and spaceplane ambitions.

Secretary of State for Transport Chris Grayling said: “The space sector is an important player in the UK’s economy and our recent Space Industry Act has unlocked the potential for hundreds of new jobs and billions of revenue for British business across the country.”

The £50 million UK Spaceflight Programme is also considering proposals for horizontal spaceplane operations across Britain, submitted as part of its call for low cost access to space.