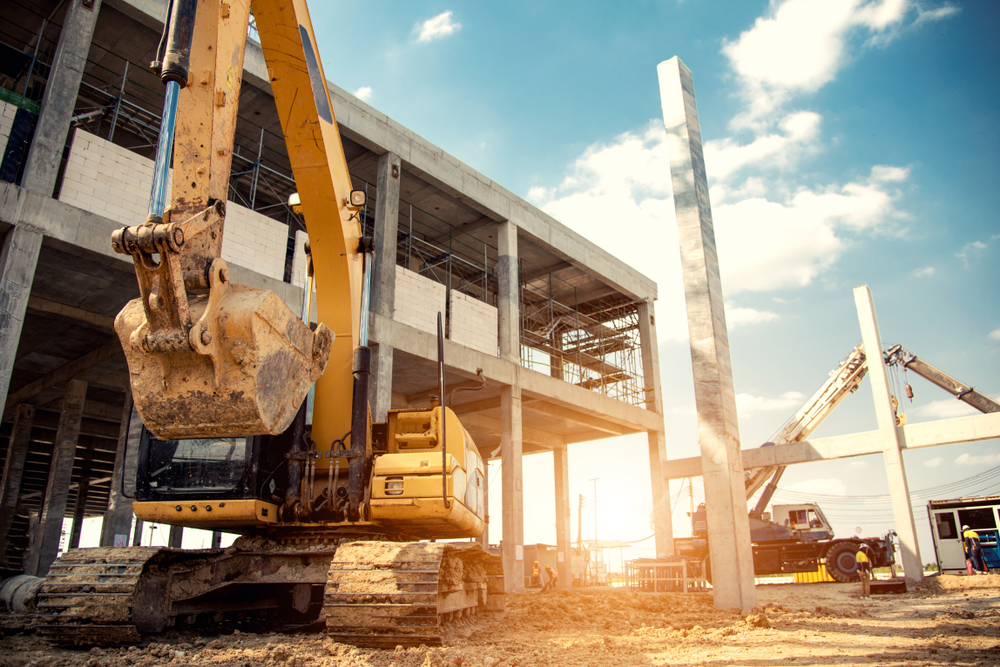 Hopes for a revival of construction fortunes have been dashed this past month, with bad weather contributing to a huge drop in construction activity.

The latest IHS Markit/CIPS Construction PMI® data has revealed activity in March fell, following five months of marginal growth. The recorded fall in activity was the sharpest drop since July 2016.

The data revealed a sharp fall from 51.4 in February to 47.0 in March, registering below the 50.0 no change threshold for the first time in six months, halting a period of growth.

Survey respondents attributed the fall in fortunes to unusually bad weather, which saw snow fall across the country disrupting construction sites. Spring usually sees construction activity begin to pick up pace as the weather turns better, however the heavy snow has had an adverse effect, particularly at civil engineering projects, with civil engineering work declining at sharpest pace for five years.

Business activity expectations and job creation both picked up in March, which provides a clear signal that construction firms anticipate a rebound in activity during the months ahead, whilst input cost inflation came to a 20-month low.

Both civil and commercial work contributed to the drop in activity, with commercial activity also decreasing sharply, with the rate of decline the most marked since September 2017. Housing bucked the wider trend for construction activity in March, with a marginal increase in residential work.

The latest figures continue the recent downward trend in business volumes, with new orders also showing the sharpest decline since July 2016. However, despite the downward trend in activity, the latest figures show a three-month high in employment. With additional hires and long term planning for growth, the industry remains cautiously optimistic.

“Civil engineering and commercial activity were the most affected, as housing became the best performer. However, the marginal improvement in residential building was softer than in most of 2017 indicating there may be something more serious failing the sector, as respondents also cited continuing Brexit-related uncertainty and disappointment over the performance of the UK economy.

“It’s a few years since the UK experienced such bad weather in March and it’s obvious that supply chains were woefully unprepared to deal with the disruption. So though March’s figures could be viewed as a temporary blip, without a strong pipeline of work, and strong risk strategies in place, the sector’s health remains in question as we’re still a long way off seeing it operate the way it has over the last year.”