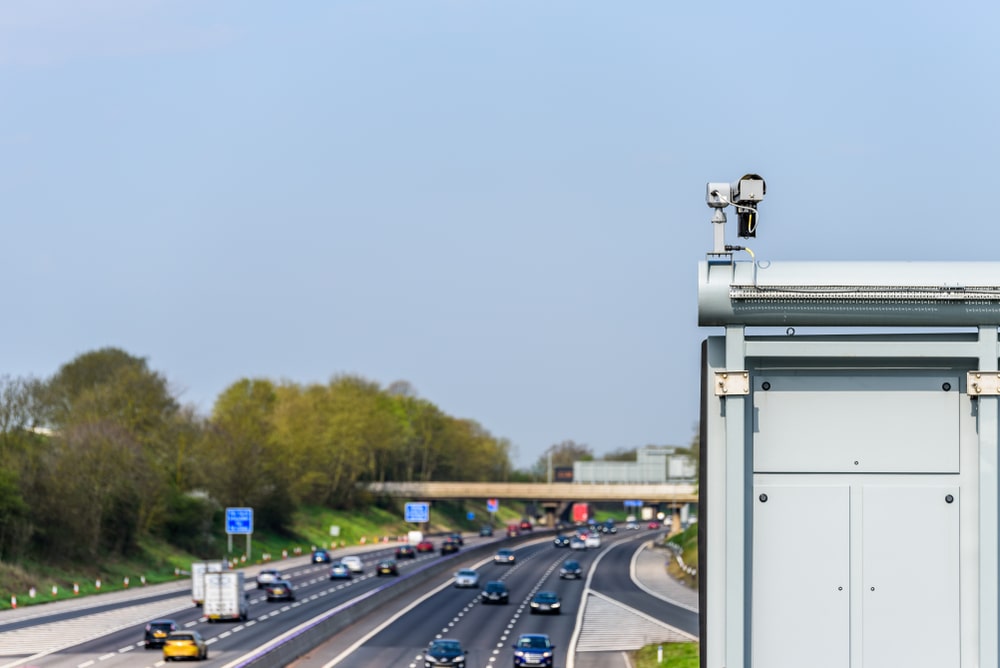 Marking the 60th birthday of England’s first motorway, Highways England is leading a major technology upgrade on the M6.

60 years ago, on 5th December 1958, 2,300 drivers drove along a new road for the first time and straight into the history books. With the eight-mile section of the Preston bypass becoming the very first motorway in Britain, which is now part of the M6.

With just two lanes in each direction, no safety barrier in the central reservation and no electronic signs or other technology, the M6 has come a long way on its journey. Today hundreds of thousands of drivers travel more than 20 million miles on the M6 every day, accounting for one in eight of all motorway journeys. 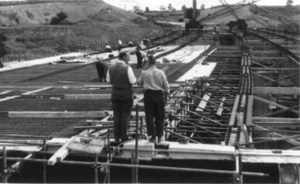 A new project will see a major technology transformation and significantly improve journeys on the M6. As part of the motorway’s evolution, Highways England is now pledging to complete four upgrades on the M6 by spring 2022 to add extra lanes and better technology to 60 miles of the motorway between Coventry and Wigan.

The first upgrade between Crewe and Knutsford in Cheshire is due to be finished by spring next year, and contractors are currently completing the installation of 258 electronic signs, 104 traffic sensors and 70 CCTV cameras along the 20-mile route.

The four upgrades, worth around £900M, also involve converting the hard shoulder to a permanent extra lane to increase capacity by a third.

Andrew Jinks, smart motorway director at Highways England, said: “The M6 provided a major economic boost to the country when it first opened 60 years ago and it still provides a vital link between London and Scotland through the West Midlands and North West.

“Hundreds of thousands of drivers now use the motorway every day to get to work, meet friends and family, or for long distance deliveries, and the smart motorway upgrades will ensure the M6 is fit for the future.

“Our motorways have changed massively over the past six decades and smart motorways could be just a glimpse of the technology transformation still to come. In 60 years’ time, driverless vehicles could be as commonplace as a car radio.”

The new smart motorway technology will allow variable speed limits to be automatically set on overhead signs to improve the flow of traffic, preventing stop-start conditions and tailbacks caused by sudden braking. The technology will also be used to detect queuing traffic, breakdowns and collisions as they happen so that Highways England’s traffic officers and the emergency services can respond quickly to incidents.

If you are interested in finding out more about key infrastructure trends today, you may wish to attend the flagship infrastructure exhibition at the NEC 30th April 2019 : UKIS 2019

Click here for more information on how to register or exhibit at the UK Infrastructure Show 2019.