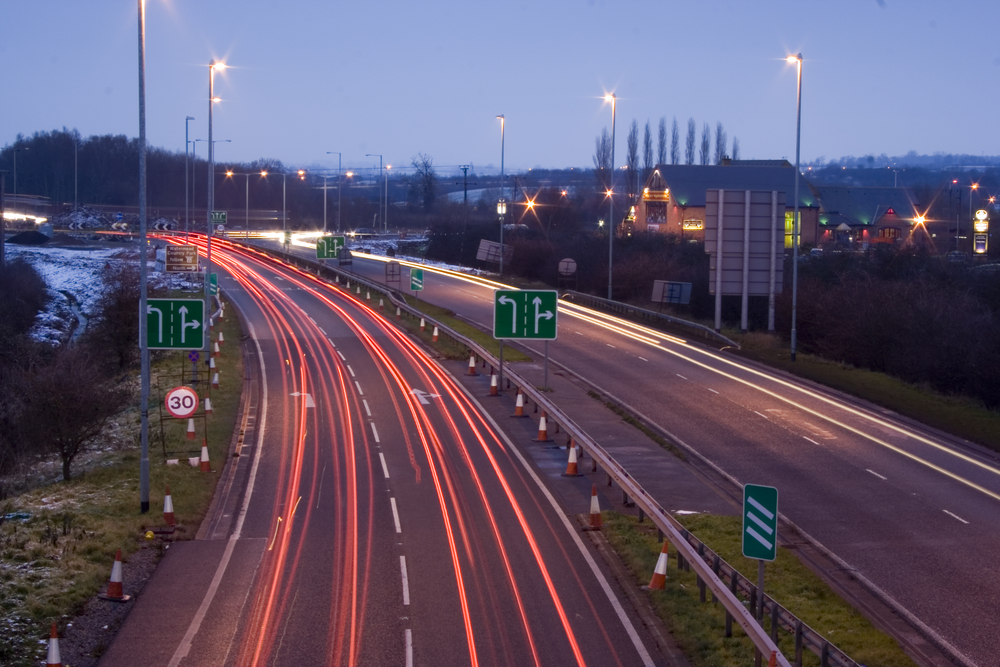 Plans for new three tier junction near the Black Cat roundabout in Bedfordshire and a ten mile dual carriageway have been revealed by the government.

The dual carriageway is planned to ease journeys on the A1, the A421, AND THE A428, linking the Black Cat roundabout in Bedfordshire with the Caxton Gibbet roundabout near Cambridgeshire. The new junction will allow motorists to pass the roundabout without interrupting other drivers.

Three separate options for new roads were put to the public in 2017 along with plans for junction upgrades. The new construction is being funded by the Government’s £15 billion Road Investment Strategy, with estimated costs between £810M and £1.4Bn.

Project Leader for Highways England, Lee Galloway, said: “This major new dual carriageway between St Neots and Cambridge and upgrade for the Black Cat junction will mean quicker and safer journeys for people and will also boost the economy and unlock housing.”

“As well as significant improvements locally, the project will be a vital component in improving the regional and national road network. The improvements will complement our £1.5Bn A14 upgrade and form part of a wider transformation of road links between Cambridge, Milton Keynes and Oxford.”

It is estimated that the new upgrades will cut journeys around Bedfordshire by around a third. The Government is also promising a safer journey and extra routes along the A428 for pedestrians, equestrians, and cyclists.