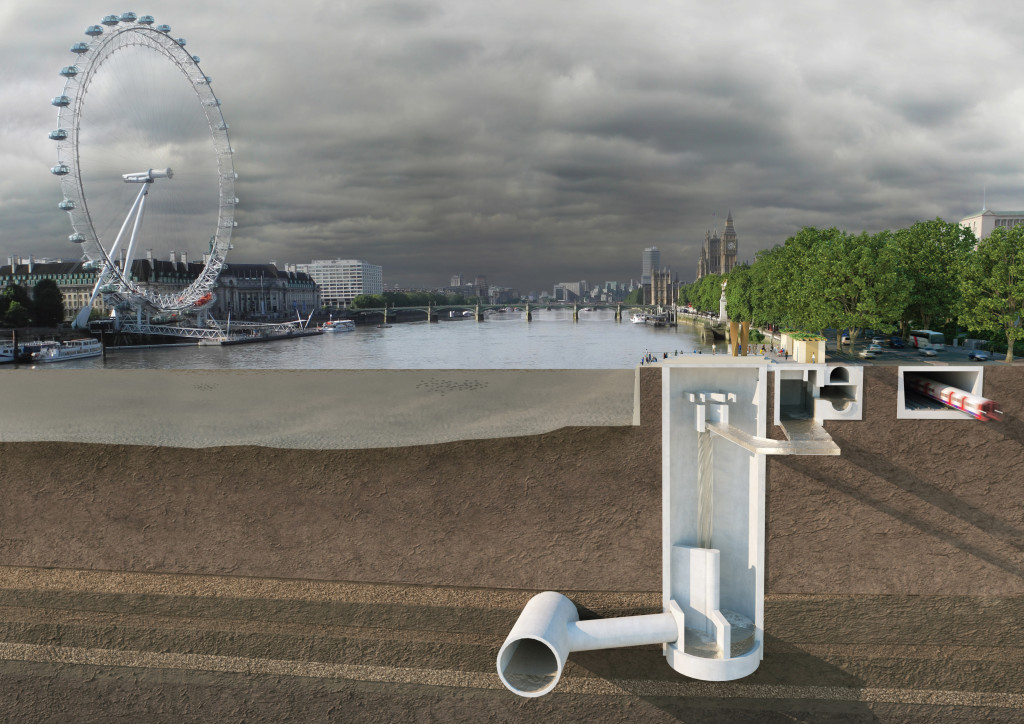 UKIS 2018, the UK’s Leading Infrastructure & Supply Event, has announced the keynote speakers for this year’s event.

Infrastructure is the foundation upon which our economy is built; and with the government committing £600Bn to delivering better infrastructure, the infrastructure industry represents a significant opportunity for businesses of all sizes.

The National Infrastructure Pipeline showcases some £600Bn in projects to be completed over the next ten years. Released at the end of 2017, the pipeline is backed by Transforming Infrastructure Plan aimed at revolutionising British infrastructure and boosting the construction sector’s productivity.

Government investment is supporting some 40% of projects included in the pipeline, which is the largest and most comprehensive ever, with private finance making up more than half of the pipeline to 2020/21. The pipeline will help deliver important local projects across the country including transport, broadband, flood defence, and housing.

Major projects featured in the pipeline include, Thames Tideway Tunnel, the rollout of smart meters, and the upgrading of the A14.

Investing in better infrastructure is at the heart of the government’s ambitious plans to close the UK’s productivity gap, and the NPIF is designed to boost productivity in the long-term. If the UK raised its productivity by one percentage point every year, within a decade it would add £240Bn to the size of the economy; £9,000 for every household in Britain.

Officially supported by CompeteFor and many major ongoing and future infrastructure projects, the UK Infrastructure Show 2018 will provide participants with a unique opportunity to engage, connect and collaborate with a vast array of key projects, decision makers and influencers representing all areas throughout the supply chain.

UKIS is delighted to be working with HS2, Transport for London, Tideway, Horizon Nuclear, Consortium Procurement and Midlands Connect on UK Infrastructure Show 2018.

Taking the stand at NEC, Birmingham on Tuesday 17 April, are number of experts with crucial insight into the infrastructure industry.

UKIS 2018 is a must-attend event for those working in all areas of infrastructure.