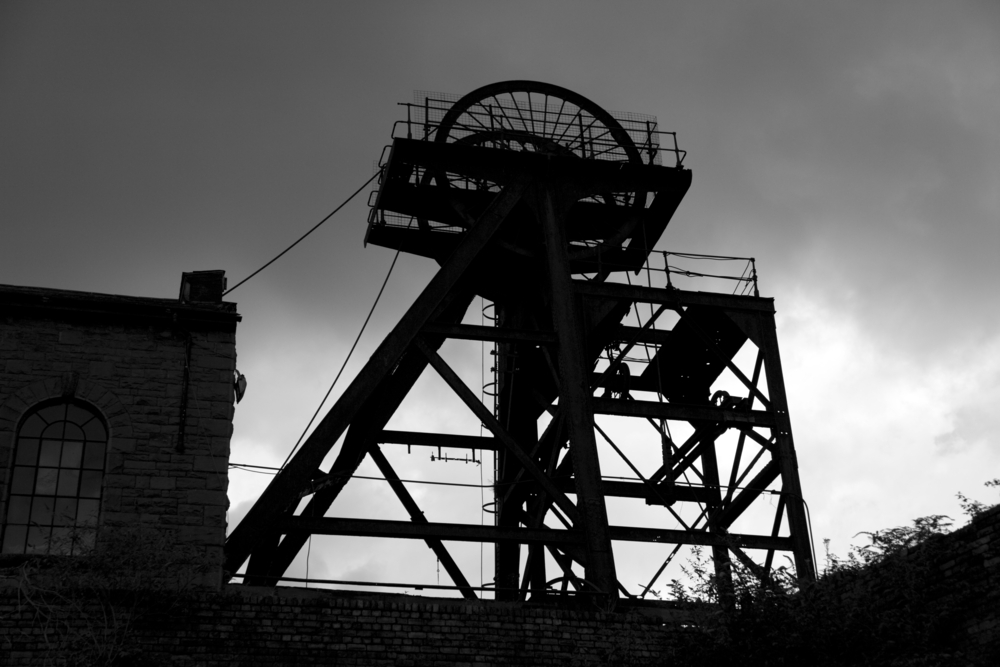 EU funding has been awarded to a project in Wales which is at the cutting edge of the green energy revolution.

The multi million pound initiative will see underground mine-water used to warm homes in Caerau, near Maesteg. With an EU funding boost of £6.5M, the project will be the first of its kind in the UK.

Bridgend County Borough Council has been investigating how water from the underground mine workings of the former Caerau colliery, which has been naturally heated by the earth, could be used as a geothermal source of energy. If the water could be extracted, using heat pump technology and a network of pipes, it could be used to warm around 150 nearby homes.

The scale of the scheme will be the first of its kind in the UK and would use existing radiators to heat homes without mine-water ever entering residents’ properties. Holland is one of the global leaders in using this type of technology, the world’s first mine-water power station was opened in 2008 in the town of Heerlen – a Dutch coal-mining area that closed its last mine in the 1970s.

Test mine drillings were initially carried out to find out how much water is in the works, finding the void is filled to 230m. The British Geological Survey has since been testing the temperature, chemistry and volume of the mining-water, with the temperature expected to be around 20.6 degrees celsius – warm enough for the scheme to be a success.

The initial programme is intended to involve 150 properties, plus the nearby school and church, although there may be potential for the scheme to eventually warm up to a thousand local homes.

The scheme is a demonstrator project for the UK Government led Smart System and Heat Programme. The remaining funds for the £9.4M scheme will be made up by the UK Government, Energy Systems Catapult and Bridgend County Borough Council. Other partners include: BGS, Kensa, Egnida, SPECIFIC, Carreg Las, Natural Resources Wales and The Coal Authority.

Cabinet Secretary for Energy, Planning and Rural Affairs, Lesley Griffiths, said: “Our ambition is for our nation to be a world leader in pioneering low carbon energy. This is a cutting-edge model of generating a clean source of renewable energy, drawing on the legacy of our coal mining heritage. It will not only attract further investment to the area, but also address fuel poverty by cutting energy bills and has the potential to be rolled out to Wales and beyond.

“This EU-funded scheme will also create jobs both within the initial construction period and the ongoing supply chain, as well as offering training and educational opportunities in a very innovative area.”

Councillor Richard Young, the council’s Cabinet Member for Communities, said: “The volume of water and its temperature makes the scheme possible and now we have been awarded £6.5M of EU funds from the Welsh Government, the next phase is to work through the full scope of the scheme and put everything in place to deliver a trailblazing project for the Llynfi Valley. It will also act as a catalyst for other energy project investments, possibly through the City Deal and other investment.”

Construction work will begin in 2020.