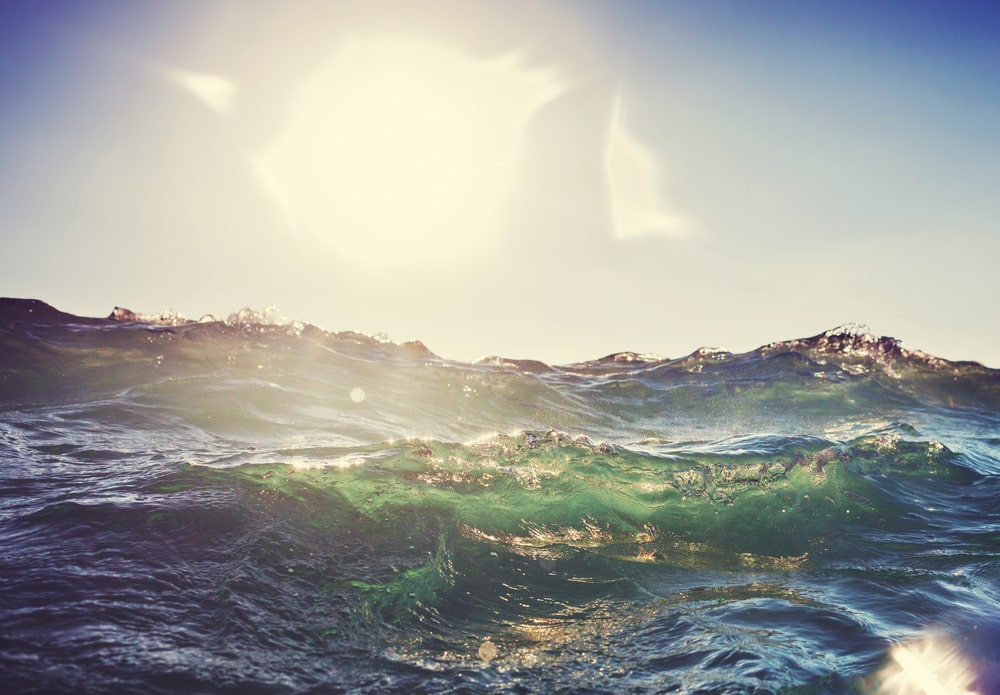 The European Union has issued funding of £12.8M to the Welsh company Marine Power Systems, which develops new technology to generate energy from wave movement, with the funding earmarked for the brand new WaveSub device.

The WaveSub scheme uses patented technology to harness the high density power of ocean waves, with the device itself operating below the surface of the water, and with the new technology predicted to supply the nation with clean and reliable energy.

The EU has gone forward with providing their funding after the successful testing of a quarter scale prototype, prompting the new construction of a full scale prototype using the aforementioned European funding and also through £5.5M which Marine Power Systems are now working to obtain.

The Welsh First Minister, Mark Drakeford stated: “We want Wales to be a leading player in the marine energy sector. This means supporting Welsh developers like Marine Power Systems; continuing to attract developers from around the world to Wales and exporting our knowledge, technology and services globally.

“WaveSub is a pioneering project and today’s investment allows the company to take a major step towards these goals. This is excellent news for the marine energy industry in Wales.”

The Chief Executive of Marine Power Systems, Dr Gareth Stockman added: “We are honoured to be awarded this £12.8 million of EU funding for the WaveSub wave energy generation device and would like to thank the Welsh Government for its continued, forward thinking, support.

“Having recently concluded testing on our quarter-scale prototype WaveSub device, this funding is a solid endorsement of the progress that MPS has made with the WaveSub’s development. With our talented team of engineers and a network of highly-experienced suppliers behind us, MPS is confident it can make great strides as a world leader in the marine energy sector.

“We live in an era in which renewable energy development is rapidly accelerating and – importantly –the public are now overwhelming in support of. MPS is excited to utilise this £12.8 million of financial support to continue the development of WaveSub to a point of market-readiness and remain fully committed to supporting the Welsh Government with its ambition to achieve zero carbon emissions by 2050.”