Gas-fired peaking plant given the green light in Wales 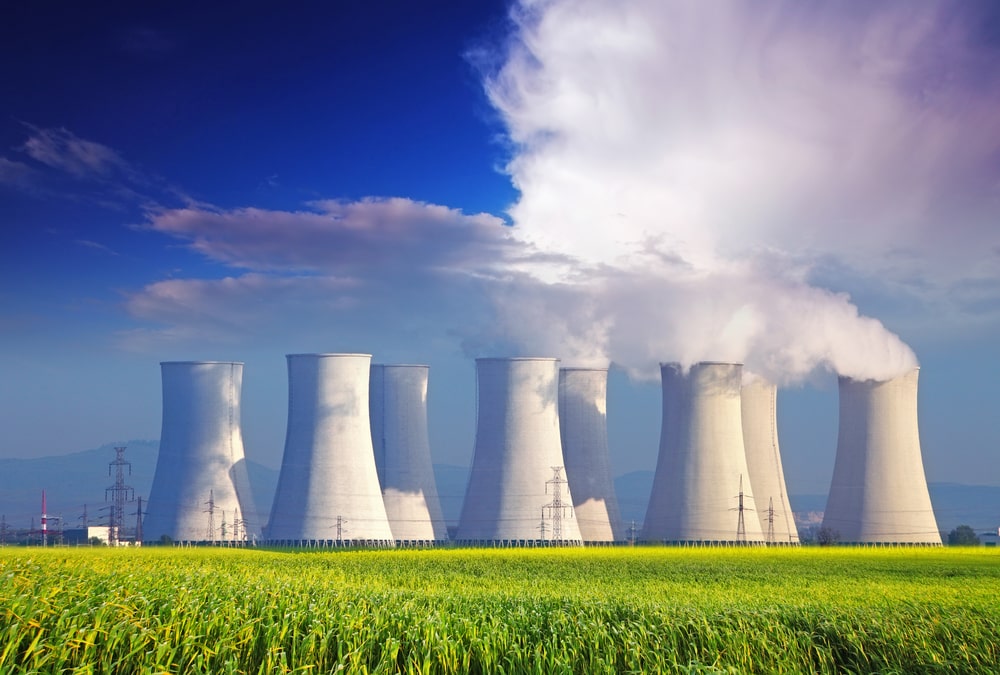 Last week the Secretary of State for Business, Energy and Industrial Strategy gave consent for the construction of a gas-fired peaking plant, and is associated infrastructure, to the North of Swansea in Wales.

The Abergelli Peaking Plant will have a generating capacity of up to 299 MW and is located north of Swansea, North of the M4’s Junction 46, approximately 1km South-East of Felindre, 750m South-West of Llwyncelyn, and 1.5km North of Llangyfelach.

An application to the Planning Inspectorate for the construction of the power plant was initially made back in May of 2018 and was accepted for examination in July of the same year. The examination process involved consultation with the public, statutory consultees, and interested parties before the Examining Authority came to a conclusion in July 2019.

Local people, authorities, and interested parties were granted insight into the process for approximately six months of the examination so that the local community could be involved with the project and all views expressed by those who attended the consultation were considered before the Examining Authority gave their recommendation.

In April 2019 the Welsh Government declared a climate emergency and set out its target of achieving a carbon neutral public sector by 2030. But this was not announced before the Examining Authority started to make their final examination, meaning that it was not considered during the examination process.

“This provides developers and investors with the confidence to build and improve the infrastructure this country needs to secure future economic growth.”

The Abergelli Power Project is the 77th project put before the Planning Inspectorate which can be classed as a Nationally Significant Infrastructure Project and is also the 51st energy project placed before the inspectorate.