How can the adjudication process help resolve construction disputes? 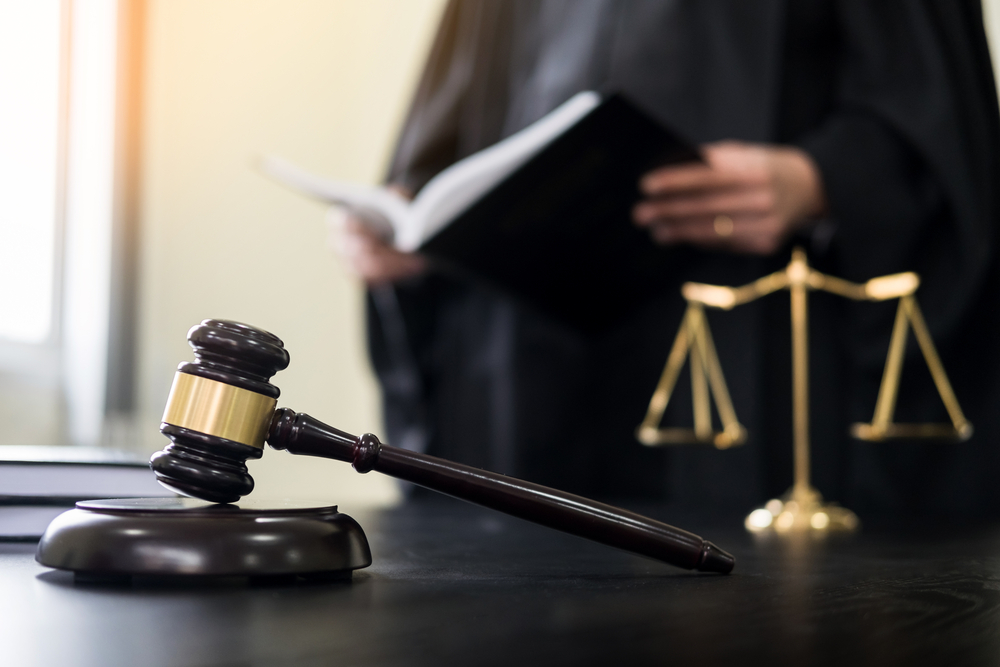 Adjudication can be a time and cost-efficient way of resolving disputes that arise within the construction industry according to solicitor Michael Gerard of Michael Gerard Solicitors. Here he explains how the process works.

The variable nature of construction work combined with fluctuating prices and a reliance on contractors from a range of trades creates the perfect conditions for disputes to arise. Unfortunately, the cost of taking a dispute to court or arbitration in terms of both time and money can be damaging for all involved.

This issue was first addressed by the Housing Grants, Construction and Regeneration Act (commonly known as the ‘Construction Act’) which was enacted in 1998. The legislation aimed to address concerns within the industry about unfair payment practices, most notably between main contractors and subcontractors. However, the Act had some critics at the time who were sceptical of the introduction of adjudication as an effective process for resolving disputes, with the main concern being the requirement of an adjudicator to reach a decision within 28 days.

Now 21 years on, the Construction Act has come of age. Amended in 2011 by the Local Democracy, Economic Development and Construction Act 2009, adjudication is now the most common means of resolving disputes for those involved in the built environment including developers, employers, builders and contractors, as well as professionals such as architects, engineers and surveyors. Adjudication has been so successful that it has eclipsed arbitration as a way of resolving domestic construction disputes.

Who can use adjudication?

The definition of a construction contract under section 104 of the Act is extensive, whilst the amendments to the legislation now mean that the Construction Act applies to oral contracts in addition to contracts that are in writing.

The right to adjudicate is also implied into construction contracts by virtue of the Construction Act, so it isn’t possible for a party to escape adjudication.

The adjudication process in practice

Adjudication only comes into play when a dispute has ‘crystallised’. There are several ways that this can occur, including:

Within seven days of the Notice of Adjudication having been served, the referring party must have referred the dispute to the adjudicator. This is achieved by ensuing that the adjudicator, once nominated, is in receipt of the referral notice (‘Referral Notice’) – that is the referring party’s statement of case, which is a detailed explanation of the claim identified within the Notice of Adjudication, along with supporting documentation.

The role of the adjudicator

Once appointed, the adjudicator will issue the timetable to each party, which will include the time permitted for the responding party to reply to the Referral Notice. The dispute must be decided within 28 days, although this period can be extended by up to 14 days with permission from the referring party. Any additional time must be agreed to by both parties.

The adjudicator’s decision is binding. It is also enforceable in the High Court if a party fails to comply with the decision. Enforcement will be sought to compel compliance, and a hearing is usually obtained within a few weeks.

Why adjudication is used in the construction industry

Until the implementation of the Construction Act, the construction industry usually resolved disputes via litigation or arbitration, which were lengthy and costly options.

Adjudication brought with it several benefits over other forms of dispute resolution, which is why the process has become the most commonly used method for dispute resolution over the last two decades. Adjudication almost always offers a much quicker resolution with a decision usually reached within 28 days; it can also be relatively inexpensive and may not require any input from lawyers.

Adjudication also has a good track record of enforcement; around 95% of applications to enforce adjudication in the High Court succeed.

This is in stark contrast to litigation where a dispute on either Fast Track (claims between £10,000 and £25,000) or Multi Track (claims in excess of £25,000), can involve a process of one year just to get to trial, having a significant impact on cash flow, morale and productivity.

Is adjudication always the right choice?

Although it was initially thought that adjudication would mainly be used to resolve disputes that were not too complex or large in value, adjudication is now regularly being used to resolve substantial and complex matters. However, the time restrictions can lead to detrimental outcomes, hence adjudication may not always be the most appropriate solution as it may not allow sufficient time for a detailed and careful examination of the facts and issues by the adjudicator. Ultimately, each dispute should be considered on a case by case basis.

Of course, the parties can agree to allow the adjudicator sufficient time to reach a decision on complex and high value cases. However, when a process that was designed to be concluded within 28 days extends to several weeks, or even months, questions must be asked whether there is another form of resolution that would be more appropriate.

Furthermore, because an adjudicator’s decision is only temporarily binding (pending any future outcome in either litigation or arbitration), it is always possible that the whole matter could be re-tried, meaning that the costs spent on adjudication are essentially wasted.

Ultimately the best advice before entering any form of dispute resolution is to consider the specific case and the most appropriate solution carefully.

Any advice contained within this article is intended as a general guide only and should not be viewed as providing a definitive legal analysis.