Brexit and Construction – Death or Glory? 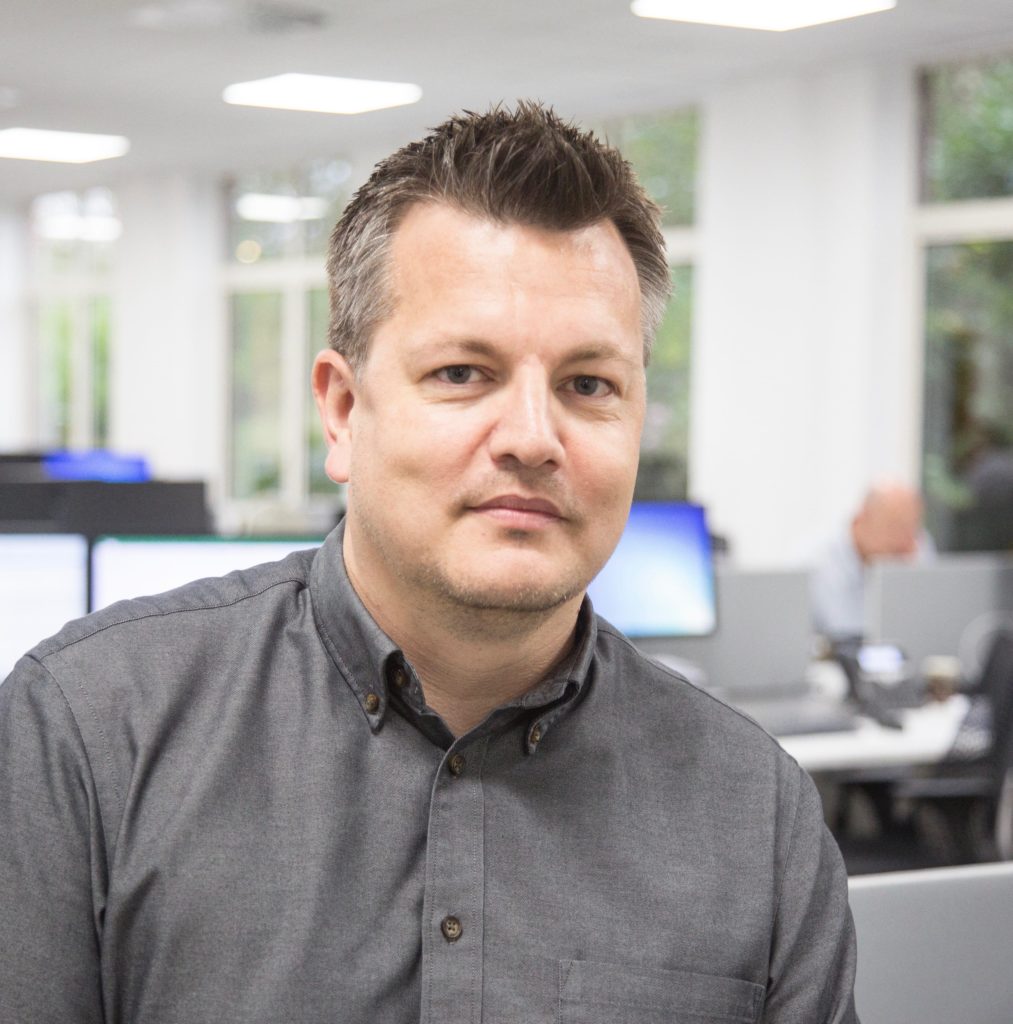 With just a few weeks until the UK leaves the EU, Ben Webb, CEO and founder of Voloco writes about how there are more questions than there are answers when it comes to Brexit.

Amid the ongoing difficulties of dealing with COVID-19, the fact that the UK has actually left the European Union has not featured as heavily in the mainstream as it ordinarily may have done. However, we all need to be prepared for its impact.

As an industry, the last few years have seen us adapting quickly and significantly: to the changing regulatory framework post Grenfell, to the issues surrounding social distancing and COVID-19 protocols and, now, to the exit from the European Union.

The year is ending with a lot of uncertainty around what will or won’t be agreed by the end of the transition period – particularly as Boris Johnson’s self-imposed deadline of 15 October 2020 to reach post Brexit trade agreement with the EU has now passed. Meanwhile, the Prime Minister maintains that he is prepared to “walk away” from the process.

Trade talks have not progressed as originally planned as the globe continues to fight and plan in respect of Coronavirus. So, what do we know and what don’t we know?

Although planning law in the UK is and will be, mostly domestic, much of the regulatory framework has been driven by the EU – for environmental impact and habitat assessment in particular. Concerns had been raised that the UK might “loosen” these requirements once free from EU regulations. However, the government’s actions so far, with the introduction of a number of statutory instruments in respect of environmental impact and planning, seem to indicate that continuity of the standards is the priority.

Other modifications in planning have included a special development order, The Town and Country Planning (Border Facilities and Infrastructure) (EU Exit) (England) Special Development Order 2020, that came into force on 24 September. This will allow planning to be fast-tracked in certain areas of England, for specific government departments, HM Revenue and Customs (HMRC) and the Department for Transport (DfT) included, where additional infrastructure may be needed to support changes to border processing.  It would seem this fast-tracking process will not be available where environmental impact assessments are required.

Overall, with planning, although some of the rules are new, they are largely there to ensure continuity of the planning process that existed prior to the EU exit. It’s very much “business as usual”, with some potential infrastructure construction opportunities being created.

The EU has been a source of funding that has been invested in some of the UK’s most significant infrastructure projects including HS2, which may be off-set in part by the costs not being paid for membership of the EU. But there remains uncertainty on what that balancing of the books will end up being.

The skills shortage in construction has been a topic for discussion for at least 20 years. Factors being blamed range from the changing structure of builders becoming management contractors in lieu of directly employing trades, to the abolition of the older apprenticeship schemes to the historically  poor image of construction in the eyes of many. The boom and bust cyclical nature of construction and two significant recessions also contributed to a lot of talent leaving the industry.

Trade and technical role shortages have long been propped up by immigrant labour, much of that coming from the EU, with the free movement of workers in the EU making this straightforward.

Net migration declined post-referendum, according to ONS data, and although August 2020’s figures saw an increase for the year ending March 2020, this was largely driven by foreign nationals coming to the UK to study, which won’t help the skills shortage.

Some contraction in the industry as a result of COVID-19 has reduced this pressure, but also added many more, and is certainly not going to help in the long term. Much has been done to improve the image of construction and encourage young people into the industry. These initiatives, including Modern Apprenticeships, are valuable and working, but won’t be enough to plug the gap and still fall short of delivering what’s needed to meet the industry requirements.

During recent years we have seen significant increase in off-site construction, with various streams and labels including pre-fabricated, modular, modern methods of construction (MMC) etc, but they are all aimed at solving two fundamental problems: a skills shortage to permit productivity levels to match demand and a linked issue with build quality.

Changing attitudes to the traditional approach for many professions means that with remote working and technology changes, including the use of video conferencing, remote cameras, drones etc, much of what previously had to be, or was perceived as necessary to deliver from site, in fact isn’t.

The reduction in travel time is obviously an environmental benefit and improves the work-life balance for many, but also means that the same resources can be more productive. This obviously doesn’t mean that visiting sites is never required, just less of it. For example, we have all now become quite comfortable with the various virtual meeting platforms available in the market, watching virtual tours and adjusting to the new normal that COVID-19 has accelerated.

The business I founded (VOLOCO) was born from seeing that skills could be delivered in an alternative way that still provides a flexible and dependable range of contractor support services. With this increase in remote working and ongoing skills shortages meaning this may become more prevalent.

Membership of the EU did permit free movement of materials as well as workers. With a 2010 study by the Department for Business Skills and Innovation estimating that 64% of UK construction materials were imported from the EU, whilst it also provided 63% of the export market for UK produced construction materials, it is clear there is a large industry dependency. The trade agreements and any associated tariffs will impact this trading dependency, but until finalised, it remains bit of a crystal ball exercise.

Even products made for sale within the UK will be impacted, with the end of recognition of the CE mark and will need to use a UK recognised “approved body” once the Construction Products Regulation changes take effect from 01 January 2021.

It’s clear even from the few areas covered that the UK’s departure from the EU is going to have an impact for quite some time, with the only real certainty, being the uncertainty surrounding how positive or negative this will be.

We all need to be ready for the changes – whether it be the changes in red tape, materials certifying, trade tariffs or the evolving labour market. The message for all is although it is likely that any deal done will be aligned with minimising the impact for the UK whilst ‘taking back control’, be ready to embrace change, remain dynamic, adapt your business to continue and thrive.