Is There Need for Final Account Process in Construction? 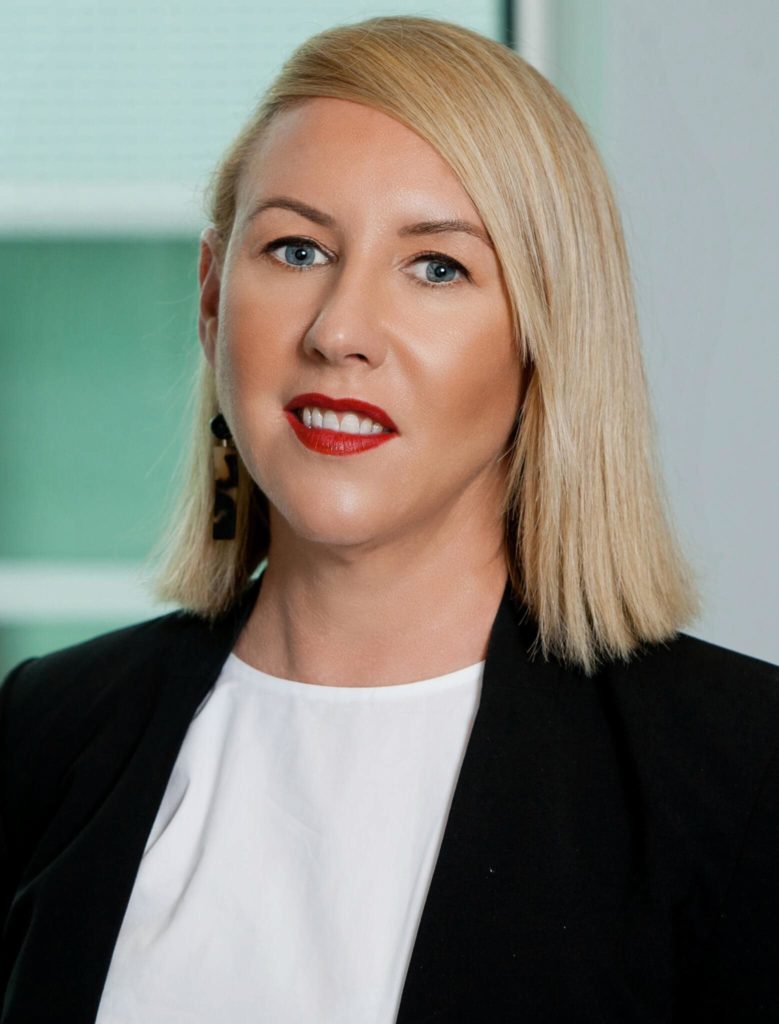 The Contract price comprised JSM’s total tender value, just shy of £4m, if the works followed the “Main Route”, and contained prices and rates for additional works and extra materials. Further, Western Power was to ascertain and determine the value of the works.

After the works were completed, JSM issued what it described as its “final application” for payment in July 2019 for approximately £1.5m (bringing its total gross value for the works, variations and damages to just over £5.5m). No payment was made, so JSM commenced proceedings. Western Power applied to strike out the claim, or for summary judgment to be entered. The sole issue was whether or not there was an implied term pursuant to s. 110 of the Construction Act enabling JSM to make its “final application”.

As a refresher, s. 110 of the Construction Act states:

“(1) Every construction contract shall-

(a) provide an adequate mechanism for determining what payments become due under the contract, and when, and

(b) provide for a final date for payment in relation to any sum which becomes due.

(3) If or to the extent that a contract does not contain such provision as is mentioned in subsection (1), the relevant provisions of the Scheme for Construction Contracts apply.”

To summarise, the basic requirement is that construction contracts provide a mechanism to determine what payments become due and when.

Mr Justice Pepperall held that the threshold question is to consider whether the contract provides an adequate mechanism for determining what payments become due under the contract, and when. If it does, then there is no question of implying default terms under the Scheme.

Further, as the question of whether there was an adequate mechanism was a question of fact, not law, then the issue could only be properly determined at trial. Therefore, Western Power’s application to strike out JSM’s claim or for summary judgment to be entered in its favour was dismissed.

In practice, if a construction contract does not provide a final account process, then there is more pressure for accurate valuations as the works progress, which follow a prescribed valuation method agreed at the outset. As a result, claim regimes in construction contracts such as the NEC suite incorporate time bars to ensure claims are dealt with on an interim basis, rather than saved until final account stage. JCT 2016 contracts contain final account provisions after completion of the works to give the contractor time to adequately prepare its final claim and retrospectively assess all its claims during the works. These provisions give the contractor the benefit of a sweep up provision, but at the cost of delayed final payment.

Notably NEC3 provided interim only payment provisions but the draftsmen introduced a final account mechanism in NEC4. However, the intention of NEC contracts, along with FIDIC 2017 and PPC2000, is for contemporaneous assessments of claims so that the final account should not strictly be used as a way to retrospectively value claims.