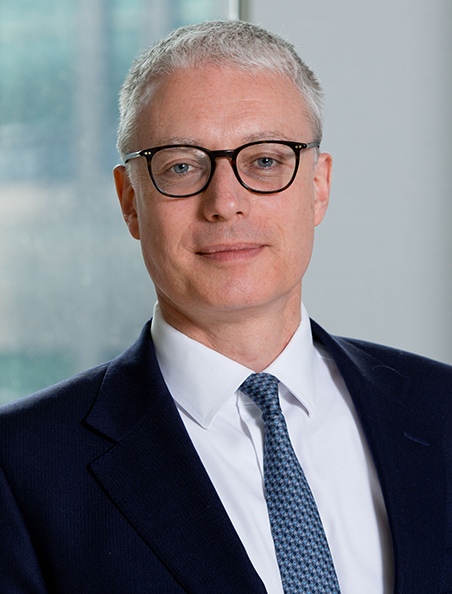 A recent decision of the English Technology and Construction Court has provided long overdue and important confirmation on how clauses excluding or restricting liability for breach should be interpreted. The decision in Mott MacDonald Ltd v Trant Engineering Ltd¹ is also a timely reminder of the risks of drafting exclusion and limitation of liability clauses, especially when faced with commercial pressures to finalise agreed terms as quickly as possible.

Trant Engineering Limited was engaged to construct a new power station at RAF Mount Pleasant and contracted with Mott MacDonald Limited to provide design services. Following initial disputes between the parties, a settlement and services agreement (“SSA”) was entered into which covered the parties’ future actions. The SSA contained three clauses which limited or excluded Mott MacDonald’s liability in the event of a breach: (i) a liability cap, (ii) an exclusions clause, and (iii) a net contribution clause. When Trant failed to pay Mott MacDonald under the SSA, Mott MacDonald issued proceedings against Trant. In defence Trant pleaded that Mott MacDonald had fundamentally, wilfully and deliberately breached the SSA. Mott MacDonald sought summary judgment, contending that even if the alleged breaches were deliberate, the exclusion and restriction clauses applied.

The key issue before the court was how the exclusion clause in the SSA ought to be interpreted. Although the House of Lords in Photo Production² rejected the doctrine that an exclusion clause will not apply where the party relying on it has been guilty of a fundamental breach, uncertainty remained following that decision. In particular, it was unclear whether it was still presumed that a clause excluding liability for a deliberate, repudiatory breach of contract could only be rebutted where clear language had been used. Notably, two decisions of the High Court reached different conclusions – in Marhedge it was held there was such a presumption³, whereas in AstraZeneca it was held there was not⁴.

The court said that where two High Court judgments interpret the law differently, the later decision supersedes the earlier case. The judge was satisfied that the analysis in AstraZeneca was correct – exemption clauses should be interpreted by the normal principles of contractual construction without any presumption that could only be rebutted by the use of clear language. This principle applies regardless of the breach being limited or excluded and regardless of whether it is deliberate or repudiatory.

In this case the liability cap, exclusion clause and net contribution clause were all drafted without carve outs for fundamental, wilful or deliberate breaches. They were drafted in clear terms and were contained in an agreement designed to resolve an existing dispute and to set out a regime governing their further dealings to avoid a renewed dispute.

Although Trant alleged it would have “to redo virtually the entire scope of work under the SSA” because of Mott MacDonald’s fundamental, deliberate and wilful breaches of the SSA, the court upheld the drafting of the SSA. In doing so, they were unwilling to relieve Trant from a bad bargain and so summary judgment was entered against them.

This is a significant decision demonstrating the English court’s approach to contractual interpretation. The case confirms that the language used by the parties will be the starting point for interpreting the contract, giving weight to the factual, legal and regulatory background and business common sense.

In this case Trant argued there had been insufficient time to verify Mott MacDonald’s future actions under the SSA. The court was unsympathetic to that argument as the SSA had been entered into between two commercial entities with the benefit of professional advice.

Exclusion and limitation of liability clauses are commonplace in many contracts and the case highlights the importance of taking care when drafting such clauses. Issues to consider include:

The decision in Mott MacDonald v Trant confirms that exclusion and liability clauses will be strictly interpreted and that parties cannot rely on legal presumptions being implied to alter how the clause will be interpreted. The decision highlights the importance of taking early professional advice to ensure the clause reflects the parties’ intentions and is clear. Exclusion and liability clauses will be determined by what they say and the courts will not step in to relieve a party from a bad bargain.

Barry Hembling and Hazel Boland-Shanahan are members of the construction team at Watson, Farley & Williams LLP