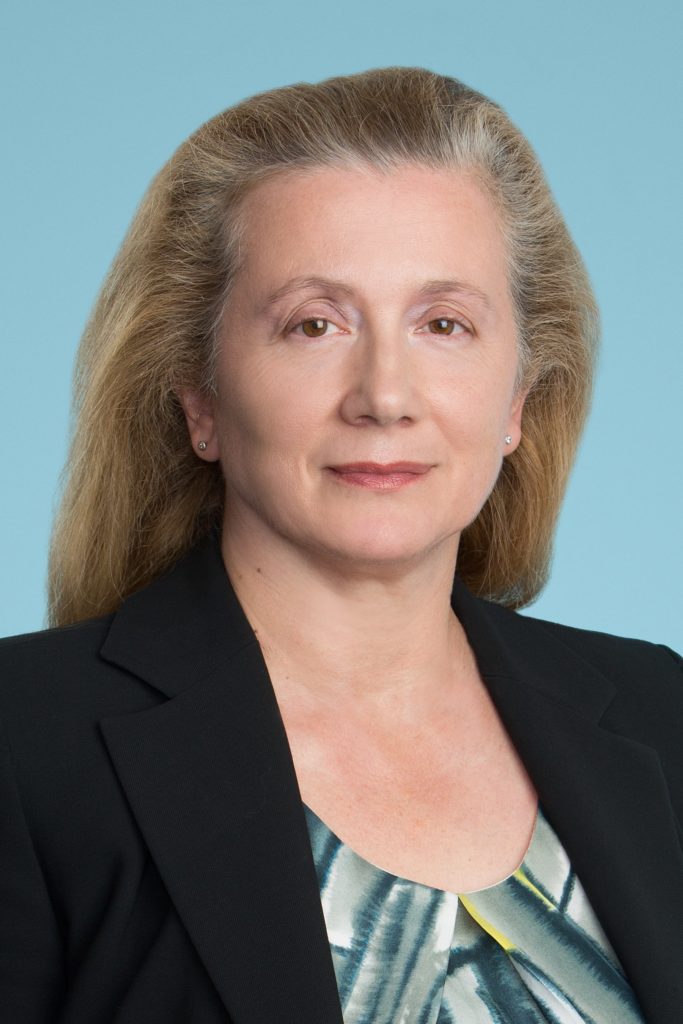 This summer, the UK Supreme Court issued its long-awaited verdict in the case of Triple Point Technology vs PTT Public Company. Overturning the Court of Appeal’s ruling, the UK’s highest court, in one move, confirmed the general law of liquidated damages (LDs), namely that they accrue up to the date of termination of a contract and can be claimed up to that point regardless of whether the original contractor completes the job. Beyond that, the parties must seek general contractual damages for breach unless they have agreed otherwise.

To borrow the words of Lady Arden, this approach is consistent with “commercial reality and the accepted function of liquidated damages”. And though the case did not concern a construction contract, the core issue – the recoverability of LDs – is equally important in other commercial spheres. The ruling is, in short, of vital importance to the construction sector.

The contract in question was a software contract for the design, installation, maintenance and licencing for PTT, a Thai commodities trader. The contractor, Triple Point, was to comply with the contractual performance timetable consisting of nine Phases, and to pay liquidated damages for delay. While the contract was based on standard terms, those were supplemented by customised terms which took priority over the standard terms; it took 6-7 months to negotiate.

Triple Point did not complete the works in respect of Phase 1 and had not started preparation of the Phase 2 works at all. A revised project plan was agreed. However, ultimately PTT gave notice to terminate the contract.

The LD clause said: “If Contractor fails to deliver work within the time specified and the delay has not been introduced by PTT, Contractor shall be liable to pay the penalty at the rate of 0.1% of undelivered work per day of delay from the due date for delivery up to the date PTT accepts such work…”

The case ultimately reached the Supreme Court which had to decide whether liquidated damages were payable under the contract if Triple Point never completed the work and PTT never accepted it and in particular how the clause that provided that liquidated damages would be payable “up to the date PTT accepts such work” operated where the contract was terminated prior to completion or acceptance of the work by PTT.

Overturning the judgment of the Court of Appeal, the Supreme Court unanimously held that the general position at law was that, absent clear words to the contrary, in the event of delay by the contractor, an employer will be entitled to liquidated damages that have accrued up to the date of termination and to general damages thereafter. Lady Justice Arden, giving the leading judgment, held that this principle should be taken “as read” and does not require parties expressly to set out that this should happen on termination.

Why does this matter?

The uncertainty introduced by the Court of Appeal’s decision left the employers in doubt of whether they were able to terminate contracts without losing the right to recover liquidated damages accrued prior to termination. Now, employers may take the Supreme Court’s decision as confirmation that they need no longer be concerned that liquidated damages provisions in their contracts may no longer have the anticipated application. Nor do they need to seek to amend their existing agreements to make it clear that LDs will apply up to termination and general damages will apply beyond that.

Second, this removed the concern that a “perverse incentive” could be created for contractors who badly overrun the time for completion, to walk off the job to avoid causing them not to complete at all to avoid any LD liability.

However, while the re-statement of the “orthodox” position that LDs are recoverable until termination, it may well be prudent to review the formulations of the existing LD clauses to ensure that this is what they convey. While in this case the Supreme Court was able to construe the LD provision to mean “up to the date (if any) PTT accepts such work”, it is always best to employ clear wording so that the court does not feel the necessity to embark on a contractual interpretation exercise, the outcome of which is always uncertain.

Bear in mind that, whilst general damages are claimable after termination, unlike LDs, these need to be proved by evidence and will be subject to remoteness tests. If you do want LDs to continue beyond termination, for example until you are able to hire a new contractor to finish the job, you need to say so in the clearest possible terms.

These principles have wider application and this clarity will be well received in the construction industry where liquidated damages provisions are a common contractual feature. The purpose of such clauses is to facilitate the recovery of the losses that are or can be very difficult to quantify.

Lessons for the sector

The ruling, then, is of significance to the construction sector presently under siege from materials shortages. Indeed, the ruling offers a number of important lessons, such as the importance of avoiding language that may become problematic later which throws into doubt whether the parties intended the now “orthodox” position that LDs are available until termination. For example, avoid references to “acceptance” of works by the employer.

The employers should consider stating expressly that the right to recover accrued LDs under the LD clause survives termination if they would prefer to rely on LDs for this longer period rather than have to prove general damages. What’s more, when drafting clauses capping liability, be clear whether the cap includes LDs or not. The devil, in other words, remains firmly in the detail.