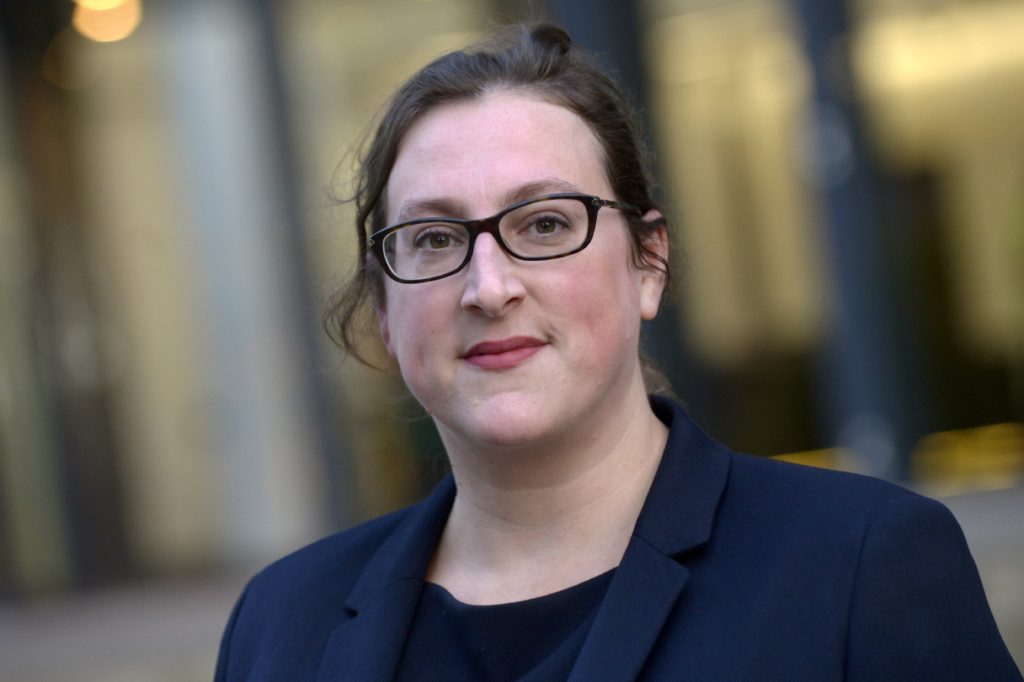 Kate Onions, partner and head of construction disputes, and Laura Taylor, associate, at law firm Shakespeare Martineau. In this latest feature, they write about the Triple Point decision from the Supreme Court and explain how this decision will impact customers and suppliers and how the decision will affect parties’ legal position in the case of contract termination.

Thanks to the recent Supreme Court ruling in Triple Point v PTT, the construction sector has received much needed clarity around a longstanding issue. This decision reverses the previous verdict from the Court of Appeal, confirming that delay damages, also known as liquidated and ascertained damages (LADs), can be claimed in the case of contract termination. For construction companies that were facing difficulties in recovering LADs after the termination of a contract, this is welcome news.

LADs act as compensation upon breach of contract. In construction, they’re often used in respect of a delay in the completion of building works. An agreed fixed sum payable by the contractor for each day or week that a project is delayed, they provide businesses with the financial means to continue construction, without having to prove any loss suffered due to the delay. This provides certainty for both employer and contractor, no matter the cause or consequence of the delay.

For years, it was generally accepted that employers could claim LADs up to either the date of project completion or the date of contract termination. General damages would then be recoverable in respect of any losses suffered by an employer thereafter. However, in the Triple Point case, the Court of Appeal decided that LADs should fall away completely should termination occur, as the works could not be completed by the initial contractor. Instead, general damages should be claimed.

General damages are more difficult to claim than LADs, as an employer must prove firstly that a loss has been incurred due to the delay, secondly, detail what that loss is, and thirdly, demonstrate that they have mitigated and sought to minimise that loss. LADs were introduced as a commercial workaround, enabling employers to avoid the complexities that come with claiming and evidencing general damages.

The Court of Appeal’s decision sent ripples through the construction industry. Its reasoning was based on a combination of a) the works being incomplete at the time of termination and a different contractor completing the outstanding works, and b) there being no specific drafting in the contract providing that LADs would be recoverable if the contract were to be terminated. The Court of Appeal pointed to the fact that there would need to be express words in the contract recording the parties’ intentions that a LADs clause should survive termination.

Following this decision in 2019, there has been a heightened focus on the specific drafting of these clauses, as well as a level of confusion as to the commercial benefit of them, particularly if the employer is considering terminating the contract prior to completion of the works. Whilst the Triple Point case concerned a software development contract, it contained a number of key clauses that are familiar in construction contracts too.

The good news is that the Supreme Court recently considered and ruled on the issue and in so doing has provided clarity which sees a return to the general position previously thought to apply. The Supreme Court was critical of the Court of Appeal decision in that it said its conclusion was unrealistic and ‘inconsistent with commercial reality and the accepted function of liquidated damages.’ The ruling clarified that the purpose of parties including a LADs clause in a contract is to provide a remedy that is both predictable and certain for a particular event, in this case, delayed completion. In reaching this decision, the Supreme Court reinstated the generally accepted view that where there is a LADs clause, the amount of LADs will accrue up until the date of termination, after which any further losses must be recovered as general damages.

Both contractors and employers should carefully consider how LADs clauses are incorporated into any future contracts, including whether there will be any express reference to the consequences of termination on LADs.

LADs generally operate as a cap on what an employer can recover for its delay related losses. It isn’t uncommon for employers to underestimate the actual cost of a delay, setting the sum at a much lower figure than would be needed to cover the full losses. Getting the level of LADs right is therefore important. Every aspect of the potential costs arising out of delay to a project should be considered when calculating the LADs figure, to ensure the employer doesn’t find themselves in a sticky situation.

That being said, commerciality is still an important factor. If an employer pushes for the inclusion of a LADs figure in the contract which is out of all proportion to the likely losses, it may not be enforceable. For obvious reasons, contractors tend not to like to have to account for LADs and, as such, if there is a prospect of arguing that the LADs are not enforceable as they are a penalty, there is a real risk that they will do so.

The Triple Point ruling has provided the welcome clarity that the construction industry needed and re-affirms the importance of LADs in providing parties with contractual certainty in the event of delay.  There are, however, multiple factors to be taken into account when formulating LADs clauses in contracts. The potential commercial and financial ramifications of getting this process wrong can be significant. Whether an employer or a contractor, it is important to understand how a LADs clause operates. Ultimately, it needs to deliver the appropriate commercial protection if there is a delay to the completion of the works.