50 projects for a better future 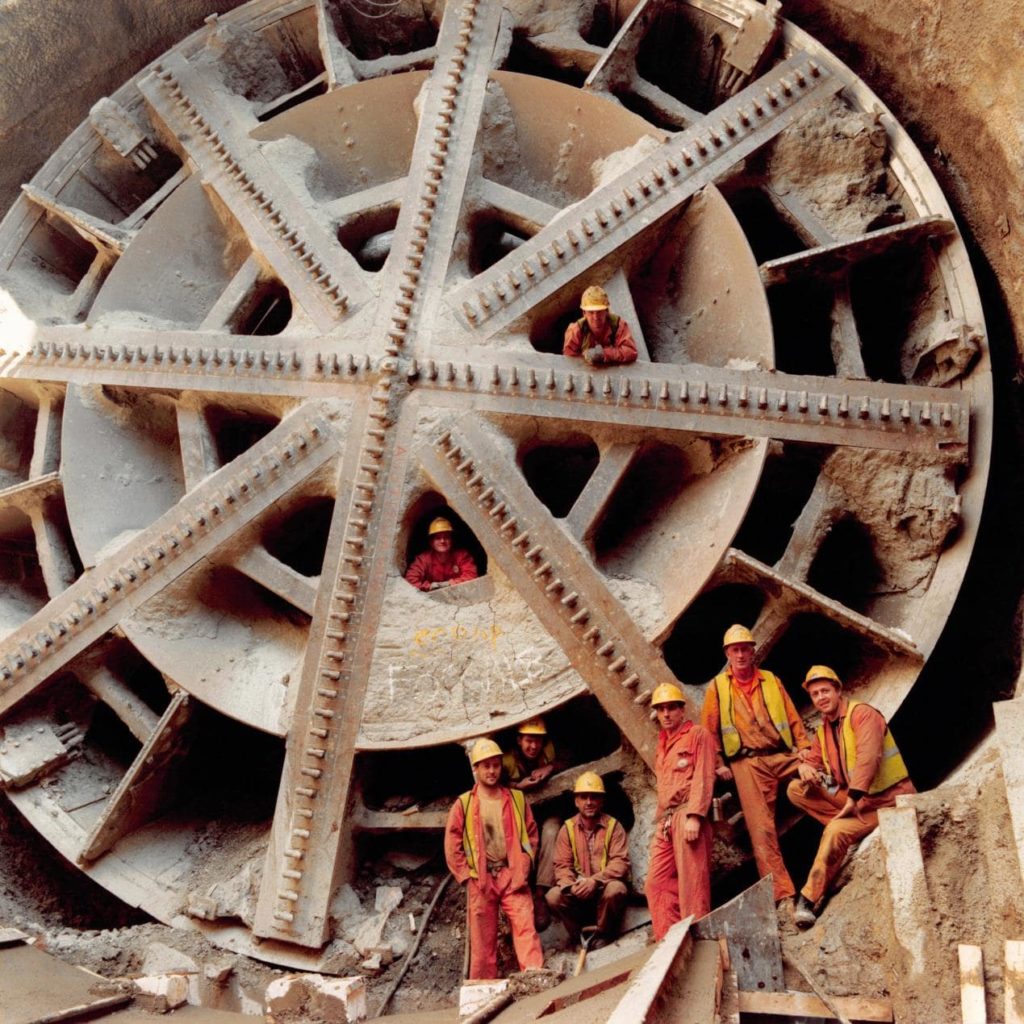 50 projects for a better future – celebrating five decades of projects making a difference.

The 50 most inspiring projects from the past 50 years have been revealed by the Association for Project Management (APM), the chartered membership organisation for the project profession – in celebration of its 50th anniversary.

Entitled ‘50 Projects for a Better Future’, the list features iconic projects from around the globe and across the fields of construction and engineering, technology, healthcare, sports and nature, arts and media.

More than 600 projects were nominated for inclusion in the list by a panel made up of APM members, board members and industry experts. Projects were selected based on the transformative impact they have had on society, the economy and environment since their launch within the past 50 years.

The full list including project descriptions is available at apm.org.uk/50projects

Professor Adam Boddison, Chief Executive of APM, says: “To mark our 50th anniversary we wanted to celebrate and recognise the impact that projects have had on the world, and the important role that project professionals play in embracing change and opportunity. The 50 projects on this list all have their own legacy in the impact they have had on society, the economy and environment, as well as acting as a catalyst for other projects which followed and will follow them in the future.”

The 50 projects by sector:

To see the full list of APMs ’50 Projects for a Better Future’ visit apm.org.uk/50projects