A40 route confirmed in Narbeth 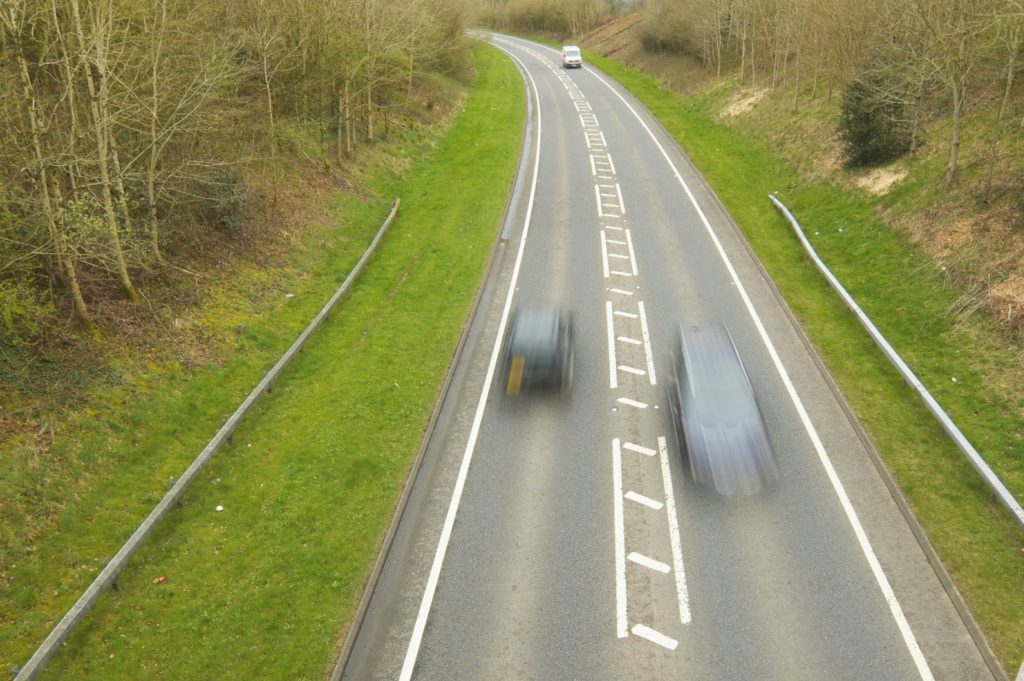 The Welsh Economy and Transport Minister, Ken Skates, recent confirmed the route that will be taken for the construction of an improved dual carriageway along the A40 in Wales between Penblewin Roundabout and Redstone Cross.

The new A40 road, which extends over a distance of 1.1 miles, will consist of a new two lane (plus one) configuration and will cost a total figure of £20M to building, with the most recent development in its construction being that Option 2B has been selected as the preferred route.

Adding to this, the new road will include the provision of an overbridge on the B4313, which would maintain North-to-South local connectivity, while also improving safety, and will feature a new shared cyclist and pedestrian facility to encourage active travel

This decision has followed an eight week public consultation between the months of July and September 2019, during which Option 2B received the most support, and the public will be able to discover more about the new route, including what it will mean for local residents, at an exhibition on today at Queens Hall in Narberth.

The Welsh Economy and Transport Minister, Ken Skates stated: “In making this decision we have listened carefully to local residents and believe the proposed improvements would deliver real benefits for them. The proposals would provide greater resilience, enhance journey time reliability, and improve safety.

“The preliminary design, which considers the environmental and engineering issues in more detail, continues to be developed and I would encourage interested parties to continue to be involved.”

The route was pulled in for revision following reports of driver frustration at the lack of opportunities on the road to overtake as well as the use of the route by convoys of heavy goods vehicles from the ferry ports, and slow moving agricultural vehicles, which only serves to worsen traffic and safety of the road.