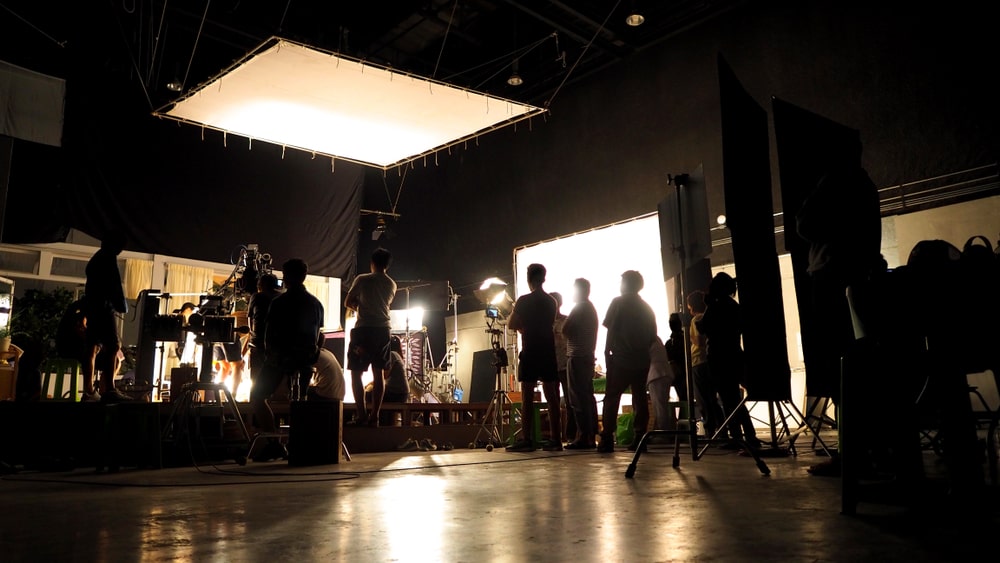 The construction and property development company the Caddick Group have recently acquired a six acre plot of land in central Leeds which has been refurbished and converted into a creative media hub which will support the arrival of Channel 4 at the nearby Majestic.

The Caddick Group have worked in partnership with fellow contractor company CBM Construction to demolish Petty House, which formerly occupied the site, as well as remove any abandoned machinery and asbestos which remained in the building.

Following on from this Caddick and CBM delivered a vest expanse of studio space which has been reserved for occupation by Opera North and Leeds Studios.

The Director at Caddick Group, Johnny Caddick stated: “There is huge demand for studio space across the UK and in Leeds particularly thanks to the arrival of Channel 4. The broadcaster’s move will prove a massive boost to the city’s economy and Caddick Group is proud to be part of that growth story by transforming a derelict site into a world-class film and TV complex.”

Opera North intend to utilise the new site for storage and rehearsals whereas Leeds Studios are currently undertaking internal fit-outs on their space within the development, with the intention being to open their section for full operational use by May 2020.

A representative from CBM Construction, Tony Bashforth commented: “The refurbishment of the former Polestar Petty works has received a lot of interest locally, due to the connections many in Leeds have to the site.

“Our works have helped transform the old warehouses into a modern workspace for the 21st century, including new electric car charging points and upgraded services to power the studios. It is great to have been involved in this project bringing the space back into employment use.”

A representative of the Caddick Group, Dawn Carlisle added: “We have a long-standing relationship with Caddick Group and, as two Leeds-based organisations, it has been a pleasure to have played a role in this significant cultural project, Channel 4 in Leeds, which will help to bring wider economic benefits to the region in 2020 and beyond.”