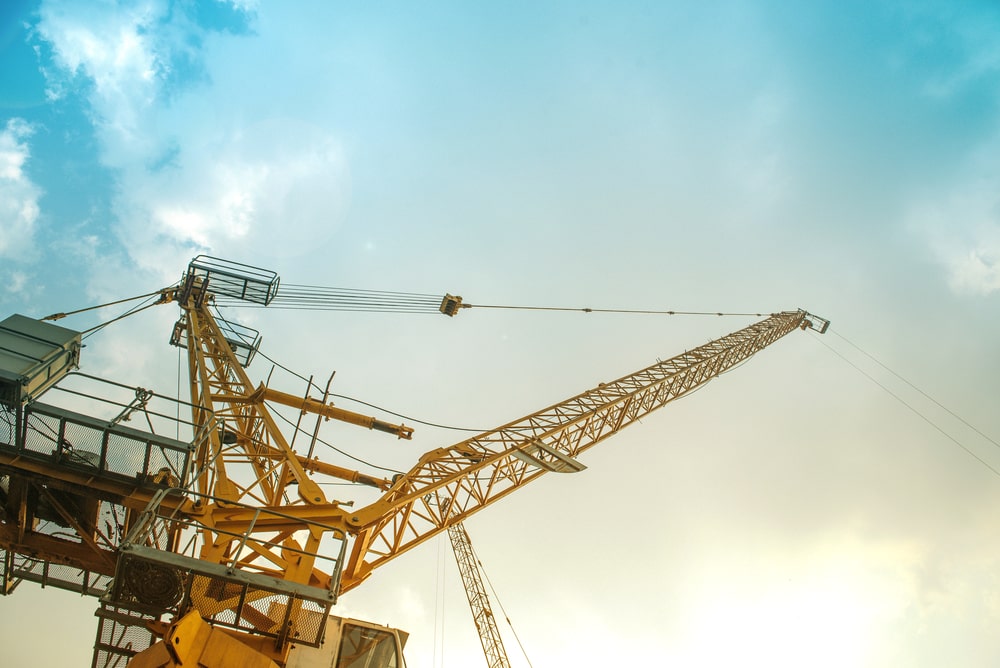 October saw the value of all construction contract awards increase, according to new figures from Barbour ABI.

The latest edition of the Economic & Construction Market Review from industry analysts Barbour ABI, show October’s figures register at £4.9Bn based on a three-month rolling average, which is an increase of 4.1% on September, and an increase of 28.5% when compared with October 2018.

The largest value contract award for October 2019 was the Fawley Refinery Upgrades in Southampton – valued at £800M, substantially boosting the figures for industrial sector.

Commenting on the figures, Tom Hall, Chief Economist at Barbour ABI and AMA Research said: “The residential sector has experienced slightly slower activity throughout 2019, there has been a small pick up in London, but data shows that there is a cooling off in activity throughout the rest of the UK. The most recent help to buy data shows reduced volumes which would also support this view.”

These figures follow further figures released by the ONS in November, confirming UK businesses are continuing to invest in R&D. The latest data shows UK investment in R&D increased by £1.4Bn to £25.0Bn in 2018, an increase of 5.8%

Mark Smith, Partner Innovation Incentives, Ayming UK and Ireland said: “This is fantastic progress and perhaps a little surprising given the current climate of Brexit uncertainty. However, these results match the optimistic findings of our International Innovation Barometer  which we released last month, where three-quarters of firms said that they are anticipating a rise in R&D budgets – a third of whom expect this rise to be “significant”.

“[The] numbers are certainly a step in the right direction but we still need to do more to make sure that the UK does not continue to lag behind its European and global counterparts. For too long businesses have not been making the most of incentives and in many cases this is down to start-ups simply not being aware of what activity they can claim for.

“Governments across the globe have announced ambitious new R&D spending intentions so the international race to innovate is well under way. As such, international competition for R&D talent will only become fiercer. Attempts to attract and retain international talent, such as fast track visas for researchers post-Brexit, do not go far enough. Yes, the UK must try to attract talent from elsewhere but it’s also imperative that the Government works to home grow these skills.”