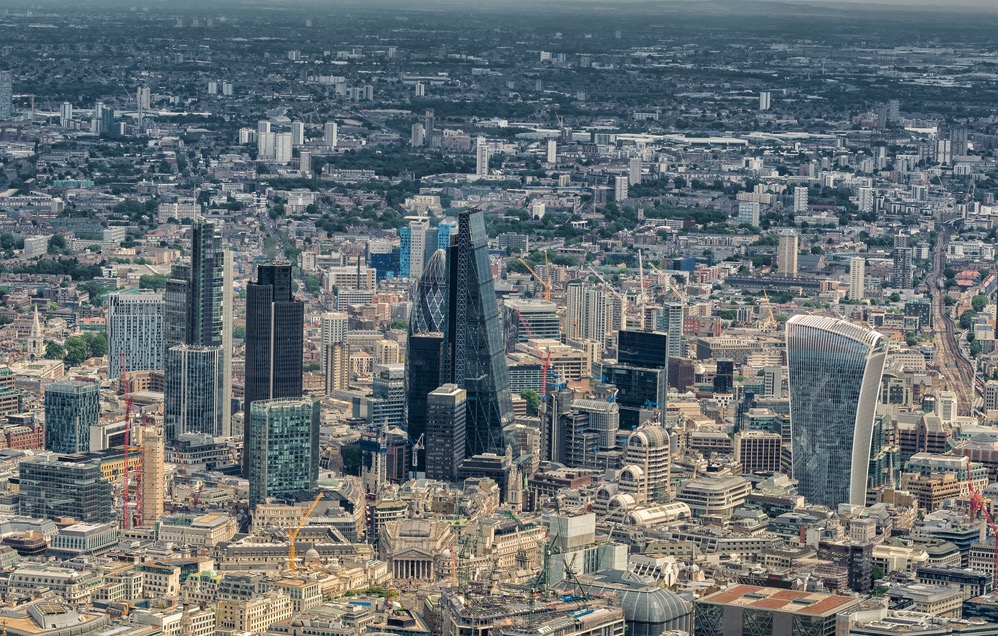 The latest contract values for July have been released by Barbour ABI in the latest edition of the Economic & Construction Market Review, showing UK construction contract awards up by 11% from July 2018.

The value of all construction contract awards in July 2019 registered at £5.1Bn based on a three-month rolling average. These figures mean July’s figures were slightly lower than June’s by 1.8%, yet the year-on-month figure were solidly higher than July 2018.

The three-month period ending July 2019 showed total construction contract awards at £15.3Bn, which is an increase of 14% on the previous quarter and 13.8% higher than for the comparable quarter ending July 2018.

Commenting on the figures, Tom Hall, Chief Economist at Barbour ABI said: “The planning pipeline continues to defy recent negative economic news. We have seen significant activity for contact awards across the UK for the past three months, with a 13.8% increase on the comparable quarter ending July 2018. Over the next three months, we will be rolling steadily towards the Brexit deadline which may impact figures as uncertainty once again sets in.”