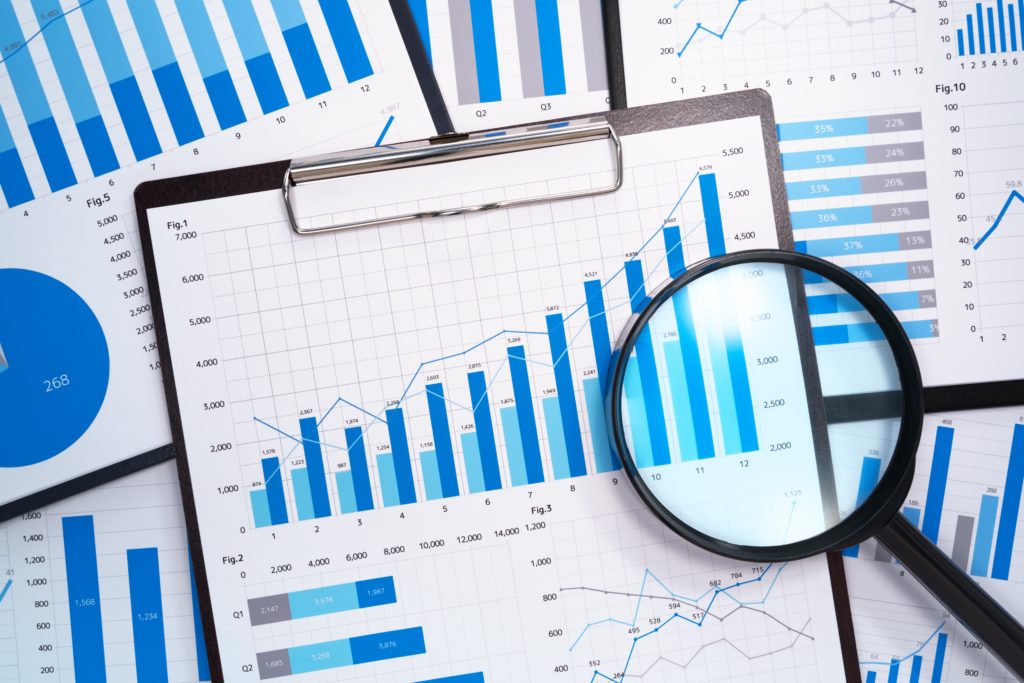 The latest ONS statistics have been released for UK construction output.

With the Covid-19 pandemic still affecting many aspects of industry, construction remains a focal point of growth, now recording a sixth month of growth since the April decline of 41.2%. The long-term effects of the pandemic and current lockdowns and tiered areas can still be seen, with the figures still well below pre-lockdown figures – some 6.4%.

The latest statistics record that construction output grew by 1.0% in the month-on-month all work series in October 2020. Increases were seen in both new work (0.3%) and repair and maintenance (2.3%); which helped the figures rise to £13,066M. This is the sixth consecutive month of growth for construction output, but the smallest monthly increase in that time.

All sectors of the industry saw growth in October, apart from private new housing and private commercial new work. While the only sector to recover completely is infrastructure, which is now recording output levels above the April decline.

The figures show that both infrastructure and public other new work were both more resilient to the lockdown-effect, showing smaller drops in work at the beginning of the crisis and consistent growth ever since, albeit relatively small.

The construction industry as a whole has shown its resilience to the changes, bouncing back to growth under extraordinary circumstances where other industries have struggled.

Infrastructure underlined its importance to the sector, as the government approved a number of schemes to go ahead, the sector’s output is now higher than pre-Covid.

Housing has also made its mark over the lock-down period, with the sector recording some of the biggest losses and gains throughout 2020. The latest statistics record housing made the largest contribution to growth, with private new housing work growing by 48%, and private housing repair and maintenance by 48%.

Considered alongside the latest IHS/CIPS PMI figures, positivity from the sector is high, however, concern is high over a Brexit deal and what this would mean for imports, costs and possible delays from January 1st.

“Construction may have surrendered its crown as the fastest-growing sector of the economy, but it is still making solid progress.

“After six straight months of expansion, in October it was once again a £13bn industry.

“Yet the rate of growth is slowing badly. Output jumped by a quarter in the three months to the end of October, an impressive feat but well off the pace of the breakneck 41.7% growth recorded in the third quarter of the year.

“In all other subsectors of the industry the fightback for pre-pandemic parity continues. Despite the breathtaking 145% growth recorded by private sector housebuilders since April, their output in October was still £46m lower than it was in February.

“As the wider economy stalled in October, private sector housebuilders also saw output slip into reverse, with a 1.9% month-on-month fall. Despite this setback, confidence is strong and order books for 2021 are impressively full.

“But October’s wobble shows the recovery is far from complete and remains fragile. With UK builders heavily reliant on materials imported from the EU, the lack of progress in Britain’s trade negotiations with the European bloc is also a major worry.

“There’s now a very real prospect that from 1st January, trade barriers will add cost and delays to the imports of certain crucial building materials. The construction industry has seen the most white-knuckle fall and recovery of any sector during 2020, but it ends the year busy and optimistic – albeit with a recovery that is incomplete and far from irreversible.”

“The Covid-19 pandemic has of course had a far-reaching impact on the construction industry, on everything from cash flow and supply chains, to workforces and customer confidence. The latest ONS construction figures from October 2020 have highlighted the sixth consecutive month of growth since the record monthly decline of April – indicating a continued bounce-back for the industry.

This growth is something we’ve seen reflected on our own platform, with a rise in general home improvement searches – as well as ‘unseasonable’ searches for outdoor home improvements like garden landscaping, which usually decline slightly during the winter months. Overall, searches on the Checkatrade site in October 2020 were up 38% compared to the previous year.

This increase is likely in part a result of wider initiatives, such as the government’s ‘build, build, build’ recovery strategy. As well as building and construction, the broader home improvement industry is continuing to see a significant boost following the Stamp Duty Holiday announcement earlier this year. Once this scheme was implemented in July, we experienced our busiest month ever for home improvement searches on our platform – demonstrating the huge impact of the scheme.

While the wider industry growth figures are lower than they were pre-pandemic, they indicate the resilience of the industry – and it is vital that it continues to receive support from the public sector in order to maintain growth longer term. The latest statistics do show that growth and recovery is possible and, with the right support, can be maintained.”