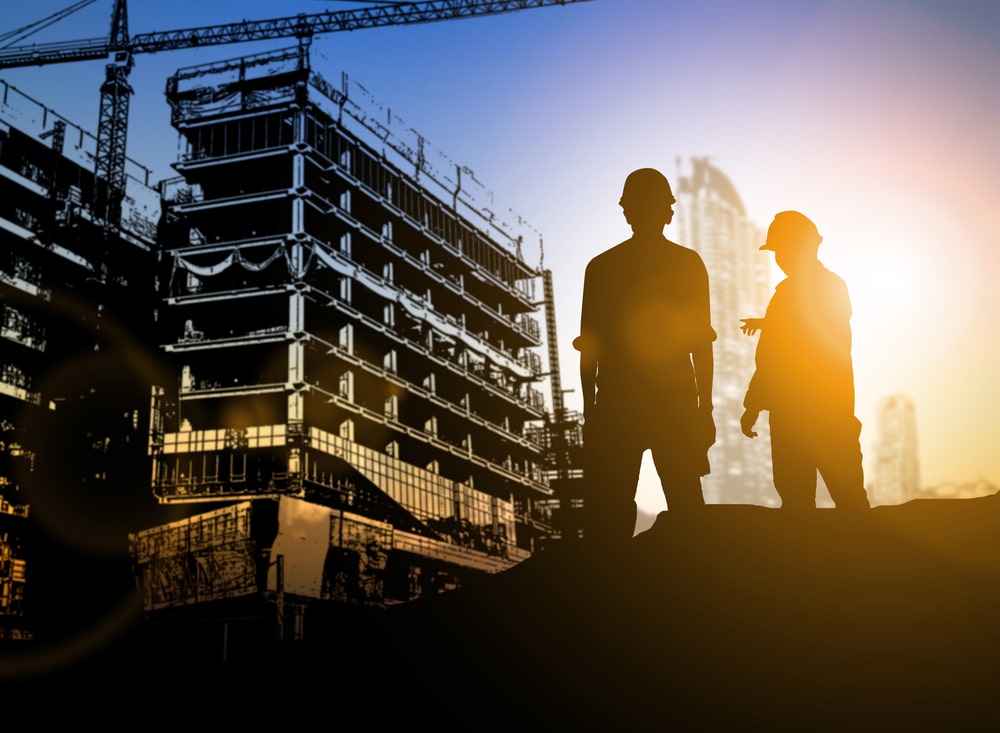 The latest adjusted IHS Markit/CIPS UK Construction Purchasing Managers’ Index® (PMI®) has been released, showing that while construction output is still growing, the rate of rise was the lowest in six months.

September reflected a weak month for the industry, with all three sub-sectors recording a loss of momentum since August, while industry confidence is dwindling as Brexit looms over the new year.

The latest readings from September indicate a sustained growth in activity, registering at 52.1 – still above the 50.0 no change marker, although the figure is down from August’s 52.9. The latest readings signal the weakest upturn in output for six months.

Respondents to the survey suggested that subdued economic conditions so far in 2018 remained a factor holding back business activity growth, while many businesses are awaiting conclusions of Brexit talks before committing to future business.

In contrast to the trend seen for construction output, latest data pointed to a faster rise in new business volumes. The rate of new order growth picked up to its strongest since December 2016, which firms attributed to resilient demand and an upturn in new invitations to tender.

September data indicated a further decline in optimism about the year ahead business outlook.

The degree of positive sentiment reported by survey respondents was the second-lowest since February 2013. Political uncertainty and Brexit concerns continue to put pressures on the industry, and respondents are cautious about the immediate economic future.

“There were mixed signals in terms of the near-term outlook. New order books strengthened to the greatest extent since December 2016, which indicates that construction workloads remain on an upward trajectory. Rising demand and tight labour market conditions led to robust job creation, with survey respondents commenting on a larger-than usual uptake of apprentices in September.

“However, latest data showed that overall confidence about the year-ahead business outlook was among the lowest seen since the start of 2013. Construction companies continued to note that political uncertainty acted a key drag on decision making, with Brexit worries encouraging a wait-and-see approach to spending among clients. The main areas reported as likely to see a boost in the coming year were construction work related to large-scale energy and transport projects.”