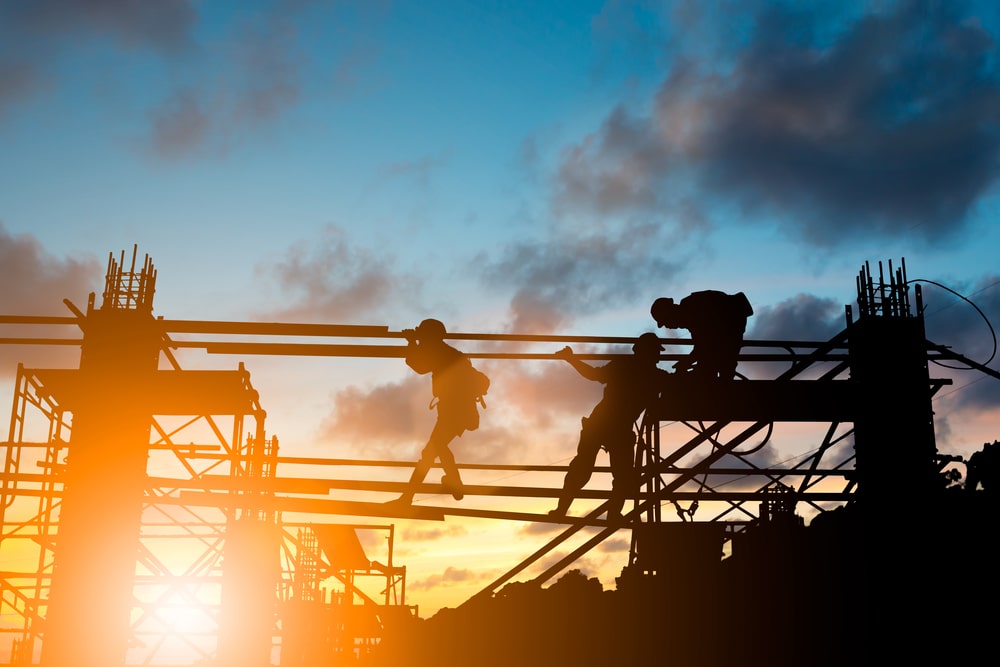 The latest PMI figures have brought festive cheer early to the construction sector, with construction growth hitting a four-month high in November.

There was a broad expansion of output across the sector, according to IHS Markit /CIPS data, with three sub-categories revealing upturns in activity. Growth of new work helped rises in figures from October, which also pushed job creation and employment into the fastest acceleration since December 2015.

The seasonally adjusted IHS Markit/CIPS UK Construction Total Activity Index registered 53.4 in November, up from 53.2 in October, to remain above the crucial 50.0 no-change mark for the eighth successive month.

This latest reading signals the strongest rate of business activity expansion since July.

However, business confidence remained relatively subdued, with survey respondents noting that Brexit-related concerns had weighed on their growth projections for the next 12 months.

Residential building reclaimed its position as the fastest growing area of construction work in November, with the latest rise in house building activity the strongest for three months. Commercial work and civil engineering activity sustained growth from the previous month, with survey respondents also noting a rise in client demand that has boosted construction output during November.

The rate of new business growth picked up since October, but remained softer than seen on average in the third quarter of 2018. Some construction firms noted that Brexit uncertainty had held back new order growth, while there were also reports citing delays to public sector spending decisions.

Once again, delivery of products and materials continues to worsen with the latest data showing longer delivery times and worsening vendor performance – a trend which has been reported in each month since September 2010.

Growing demand for construction inputs led to another sharp rise in input prices during November, with the overall rate of input price inflation was the fastest since June.

Meanwhile, latest data indicated that business optimism across the construction sector rebounded from the near six-year low seen in October. The latest reading signalled the strongest degree of confidence for three months. Anecdotal evidence suggested that Brexit-related concerns remained the main factor weighing on business optimism during November.

Tim Moore, Economics Associate Director at IHS Markit, which compiles the survey: “November data indicates that the UK construction sector remains in expansion mode, with resilient business activity trends seen for housing, commercial and civil engineering activity. The latest overall rise in construction output was the fastest since July, helped by a stronger contribution to growth from house building activity.

“Higher levels of new work were recorded for the sixth month running in November, which resulted in a robust and accelerated rise in staffing numbers. The latest upturn in employment was the fastest for almost three years. A number of construction firms noted that greater demand for staff had led to upward pressure on salaries in November.

“Business confidence regarding the year ahead outlook for construction work picked up from October’s recent low, but remained weaker than seen on average in the first half of 2018. Survey respondents widely commented that Brexit-related uncertainty had held back business optimism in November.”