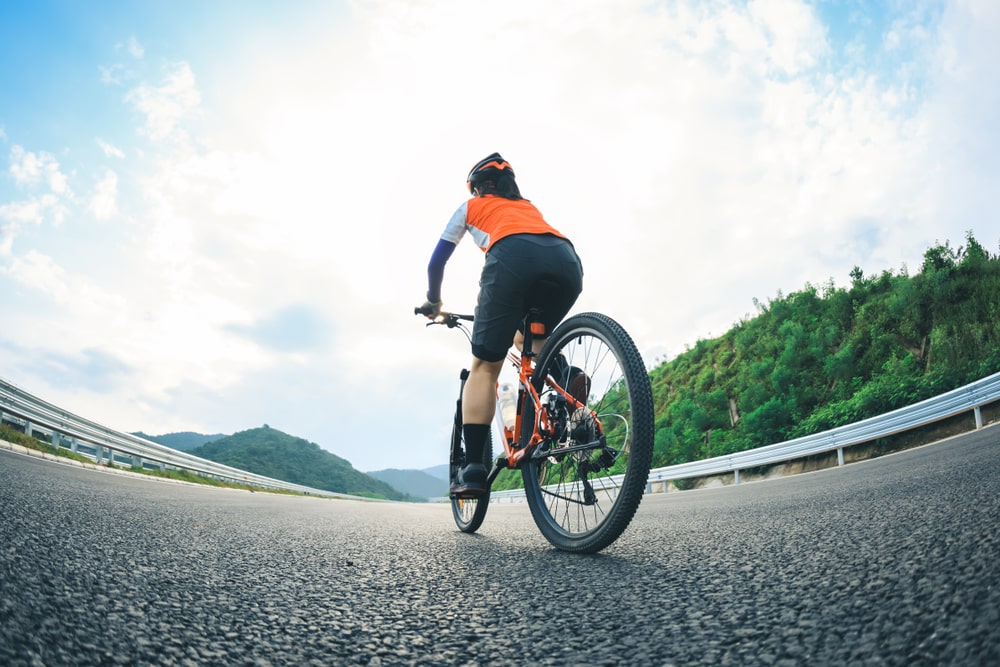 It has been a well-known fact that, for some time now, the central Government and local authorities in Britain have been working hard to promote alternative modes of transport, primarily those with a smaller carbon-footprint such as cycling.

Since 2015, Highways England have been spending a total sum of £175M to promote cycling while also improving cycleways across the country as part of the Cycle, Safety and Integration Designated Funds Programme, with this amount having been spent across a total of 101 different projects.

As well as this, a further 49 projects are set to be completed by the end of March 2020 as the Government aims to achieve it’s target of net-zero carbon emissions by 2050 and renews it’s efforts to promote cycling and alternative transport as opposed to car travel.

One region that is perhaps the most cyclist friendly is the East of England where, after March 2020, 30 cycleway projects will have been completed at a cost £10M. Some of these projects will include the construction of new cycleways on the A47 in Norfolk, the A14 in Cambridgeshire, the A120 in Harwich, and the A5 in Dunstable.

The Regional Director for the East of England at Highways England, Martin Fellows stated: “We want to make sure that our roads in the East create opportunities for cyclists, not barriers to journeys. Our vision five years ago was to create better and improved cycling facilities that are safe and separate from traffic, which encourages cycling as a sustainable form of transport and make every day journeys as easy as possible.

“In the future we will continue this great initiative of upgrading the cycle network alongside out road enhancements, ensuring that people are able to cycle and walk more, with obvious benefits to their health, safety and the wider environment.”