Looking ahead in social infrastructure 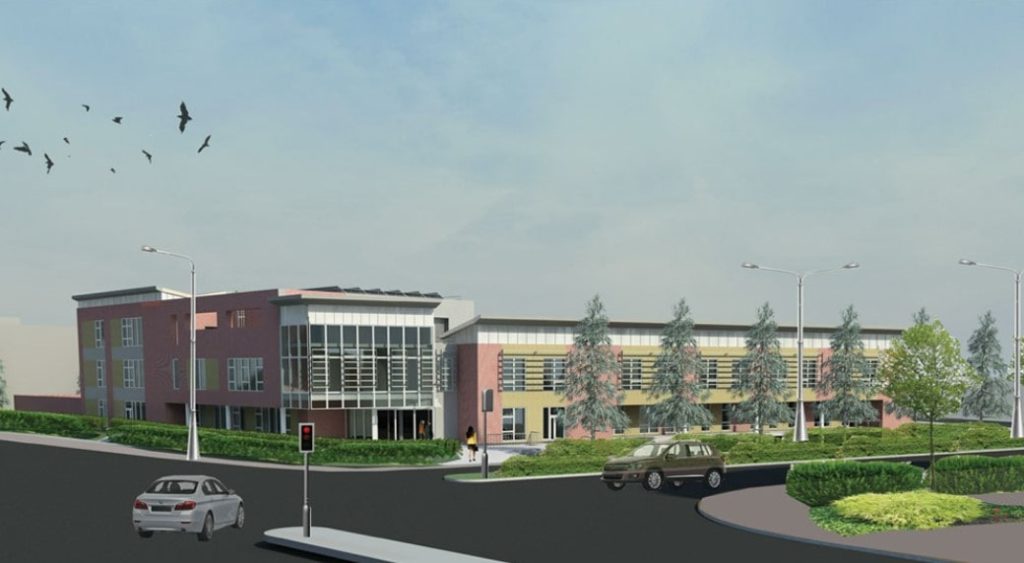 Ahead of this year’s UK Infrastructure Show (UKIS), which will be taking place on the 22nd April at the National Exhibition Centre in Birmingham, it would be worthwhile to look back on the infrastructure projects which have defined the past year in the construction industry.

Courtesy of the recent General Election, the now majority Conservative Government is under pressure to abide by their campaign policies and allocate increased levels of funding towards the public sector and towards construction projects within the somewhat broad subsector of social infrastructure. Social infrastructure projects include those which support society and social services, covering the construction of buildings like hospitals, clinics, schools, and even police stations.

This means that, following the Prime Minister’s pledges of an extra 20,000 police officers, increased school funding, and additional NHS funding of £20Bn over the course of the next five years, the necessary infrastructure to support this increase in social service staff and equipment will need to be delivered.

Market research from Glenigan suggests that this growth within the hospital side of social infrastructure is on account of NHS trusts developing and implementing their investment programmes, which they are now free to organise and plan for due to the election results providing definitive answers on how much funding each area of public services will receive.

In fact, the Secretary of State for Health and Social Care made a pledge in December 2019 to construct an additional 40 hospitals over the course of the next decade.

This, of course, falls in line with the Prime Minister’s pledges which, in turn, are in response to projected increases in the number of pupils in school in Britain, which were set to increase by a proportion of 13.6 per cent over the course of the five years building up to 2022.

To get a more comprehensive view of the social infrastructure construction industry in the year (or even future years) to come, it would be worthwhile attending UKIS to listen to the insider knowledge and expertise of representatives from the Infrastructure and Projects Authority (IPA) as well as the National Infrastructure Commission (NIC).